10 Days in Arizona: Scottsdale, the Grand Canyon, + Beyond 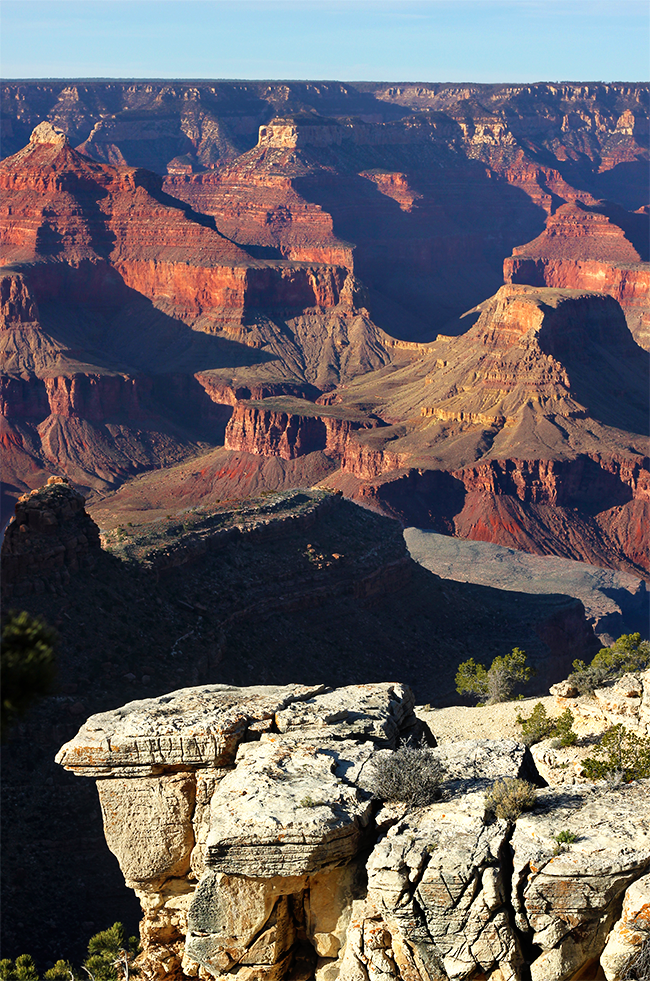 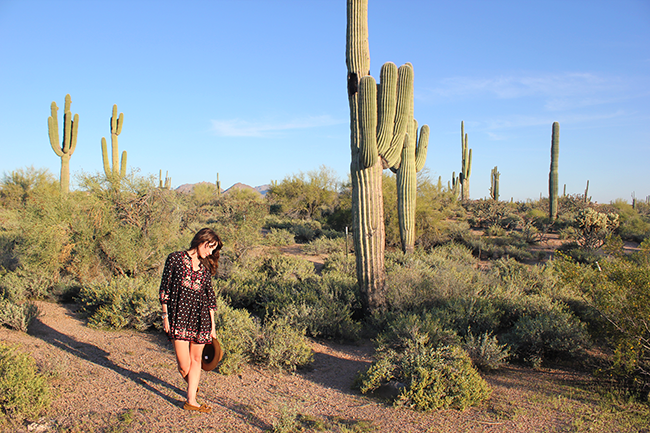 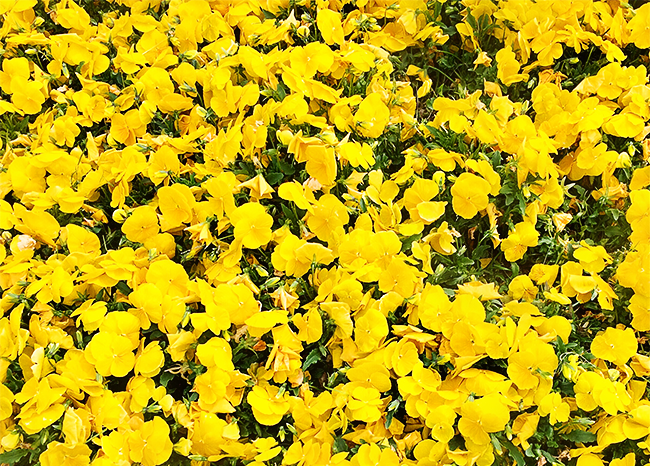 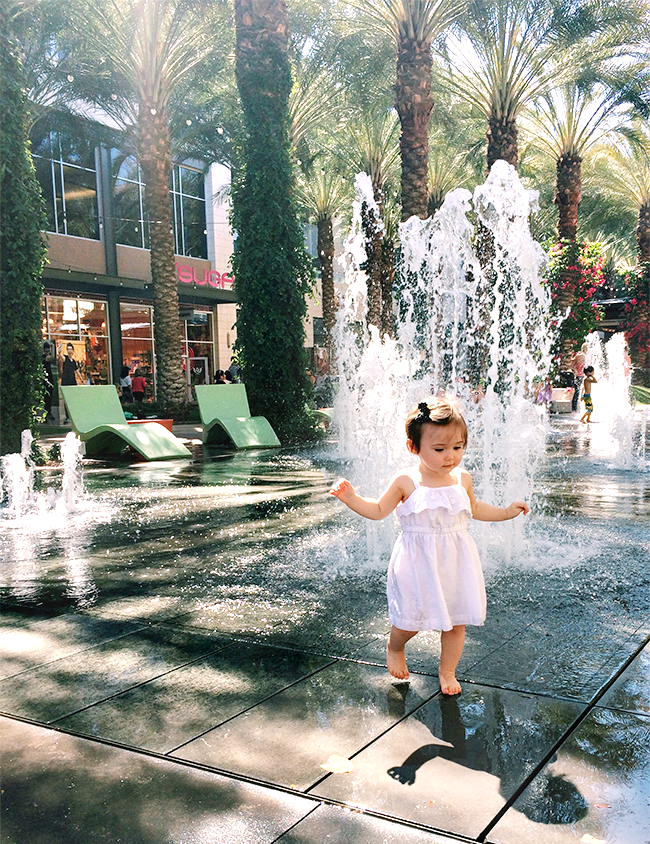 Tomorrow night will officially mark one week since we returned from our annual Arizona trip, but truthfully, my mind is still there. There is something so magical about the southwest – it has an energy that really resonates with me. I feel completely invigorated when I’m there. Maybe this is because it’s so different from the midwest. Or maybe it’s because it’s the one area of the country where I’ve never lived – I’ve lived in the Pacific northwest, the west coast, the Rockies region, the midwest, the south, and the east/northeast, but never the southwest – so there’s something mysterious about it. Whatever the reason, just give me abundant sunshine, desert flowers, mountains, red rocks, cacti, endless blue skies, and some authentic southwestern food, and my heart is instantly happy. 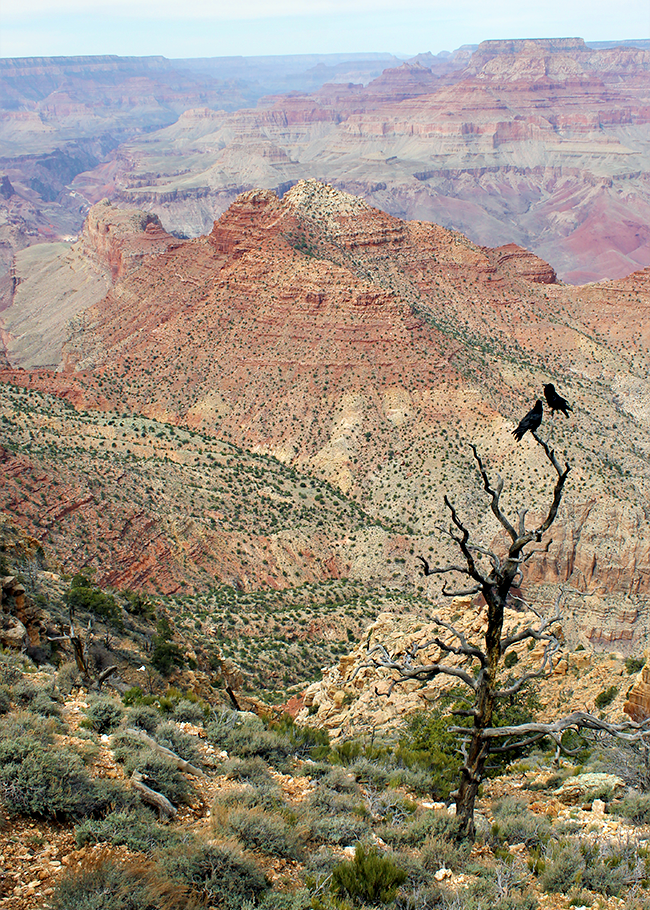 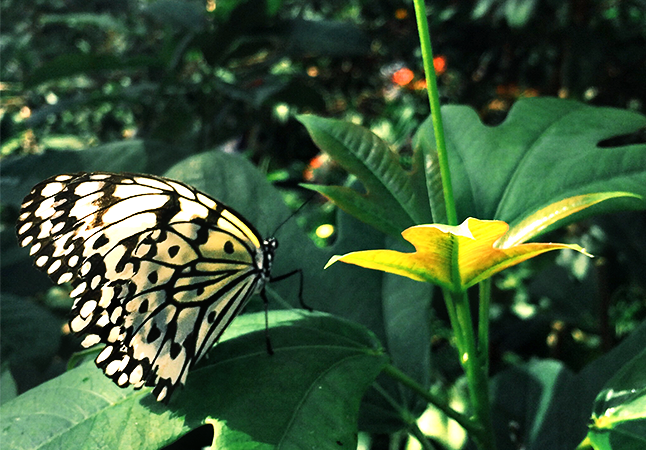 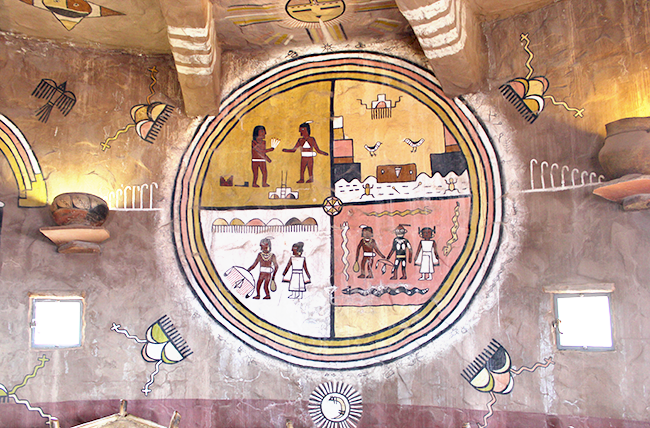 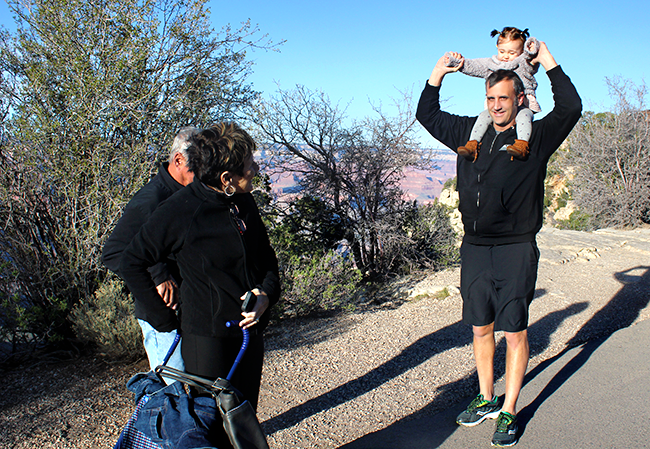 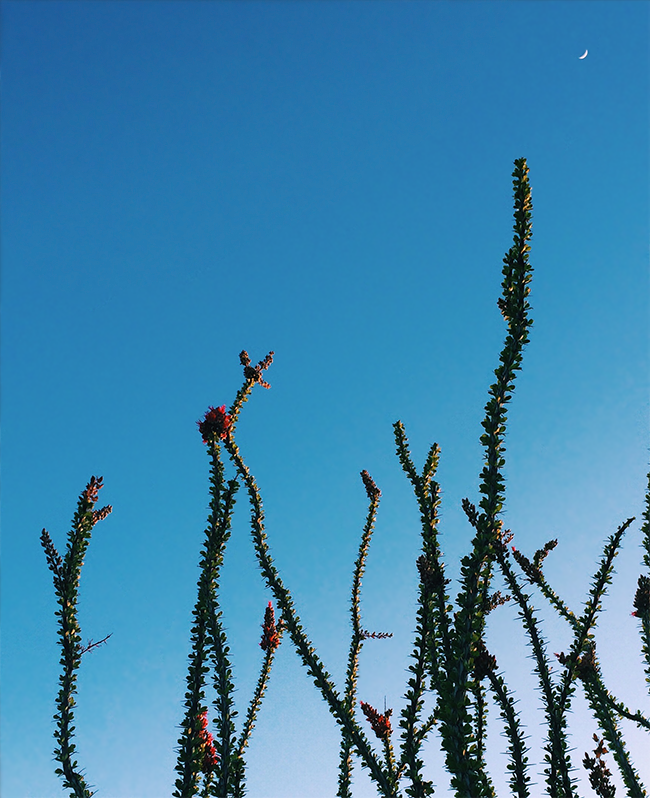 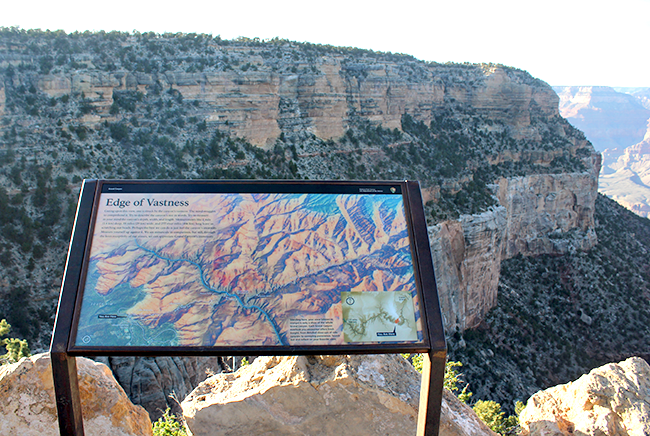 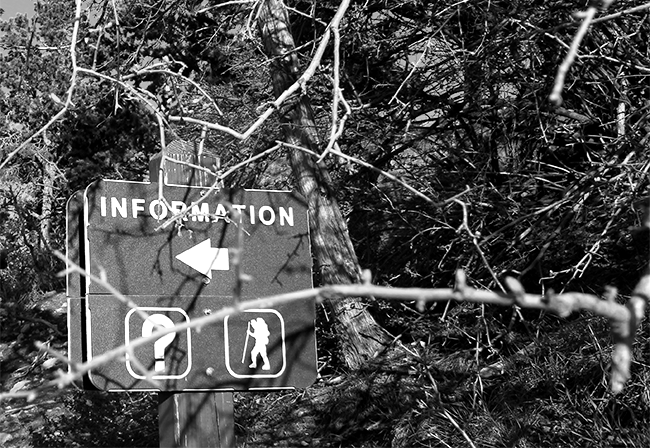 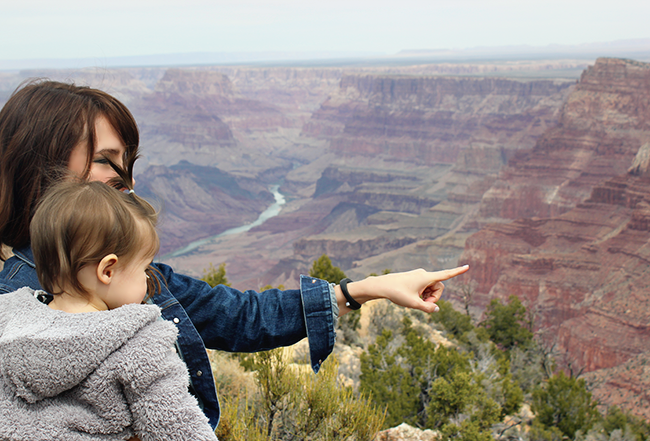 This was the fourth year in a row that I’ve gone to Arizona in March, and I think it was my favorite so far. We did so much, especially outside, and I loved every minute of it. (I tend to thrive on lots of activity; although I have absolutely no problem lounging by a swimming pool either.) Essley and I spent Wednesday evening through Friday evening hanging with Robbie’s parents, brother, sister-in-law, their four kids, and their dog. It was a full, wonderfully chaotic house with lots of noise and energy. On Saturday morning, the extended family went back to Austin, and on Sunday morning, after the band’s winter tour came to an end, Robbie joined us at his parents’ house. We then spent Monday and Tuesday up at the Grand Canyon, then visited Sedona (our favorite) for an afternoon, then spent the last couple of days back in Scottsdale. Highlights of the trip included celebrating Robbie’s birthday with cakes from this amazing bakery, visiting the coolest butterfly house, hiking and watching the sun set over the majestic South Rim, devouring the most delicious pizza in Sedona, watching Essley fall in love with the outdoor fountain at my favorite mall, photo shoots among the towering saguaros and vividly blooming springtime flowers in the desert with Robbie, family dinners and ice-cold margaritas and sun-kissed poolside hangs in my in-laws’ backyard, and a phenomenal musical number put on by the nieces/nephew that included a special Essley cameo. 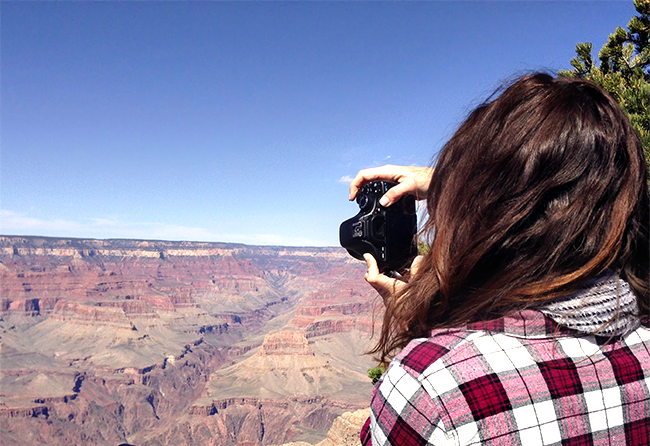 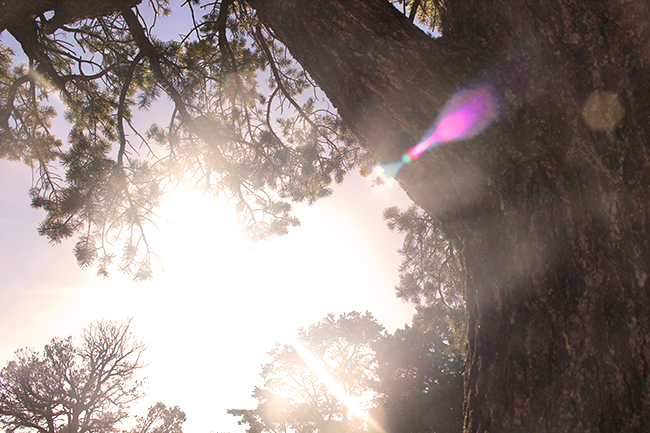 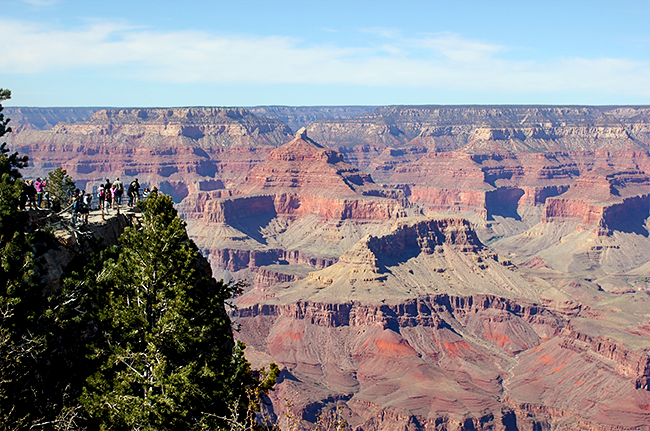 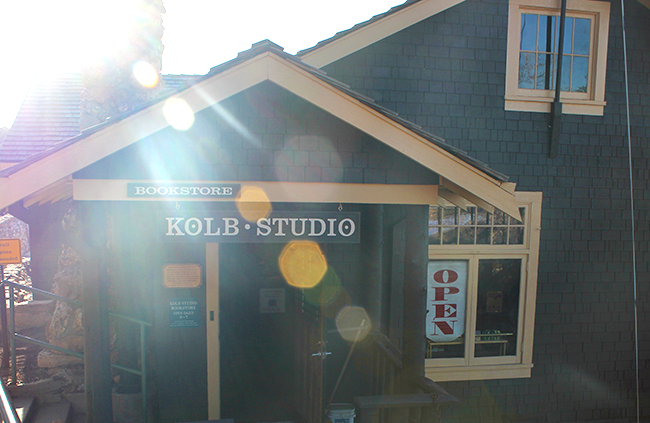 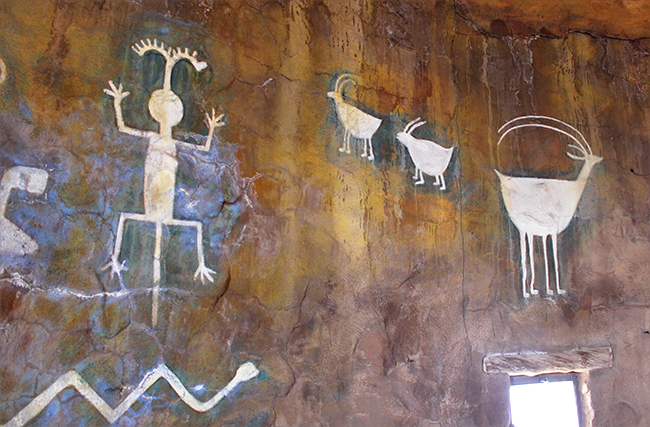 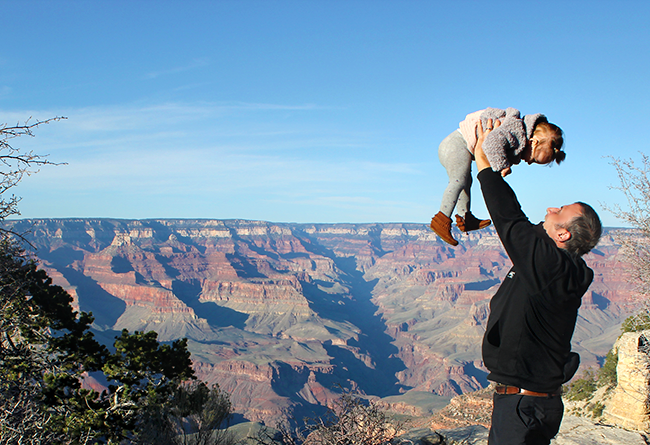 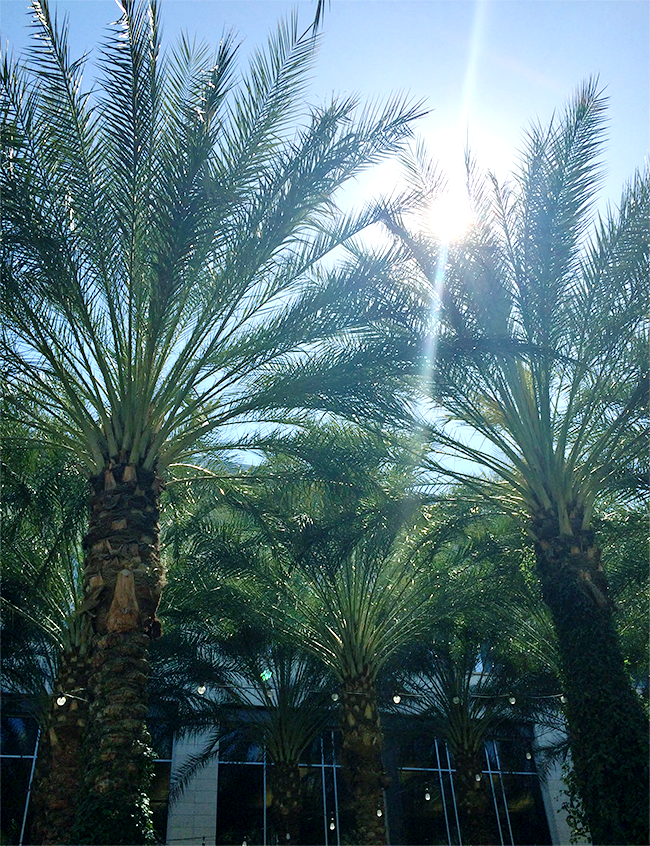 After over a week of great times and positive experiences, the trip ended with a visit to the doctor for Essley (quite the ordeal when you’re an out of state walk-in, let me tell you), who was given a clean bill of health then proceeded to spend about ten hours vomiting. Thankfully, she recovered quickly (and had an amazingly cheerful attitude the entire time she was sick), and we were able to fly home as planned the next day. (Not so thankfully, Robbie and I both spent an entire day in bed/by the toilet when we got home, but we won’t get into that here.) It was an absolutely wonderful trip, and a much-appreciated getaway from the midwest’s dreary weather – stomach flu and all.

As you can see, I took a lot of pictures this time, especially on our Grand Canyon trip. In fact, for the first time ever, I actually wiped out my memory card on my camera and the majority of pictures on my phone in advance so I had plenty of space to snap away. There are even more photos over here, if you’re interested. 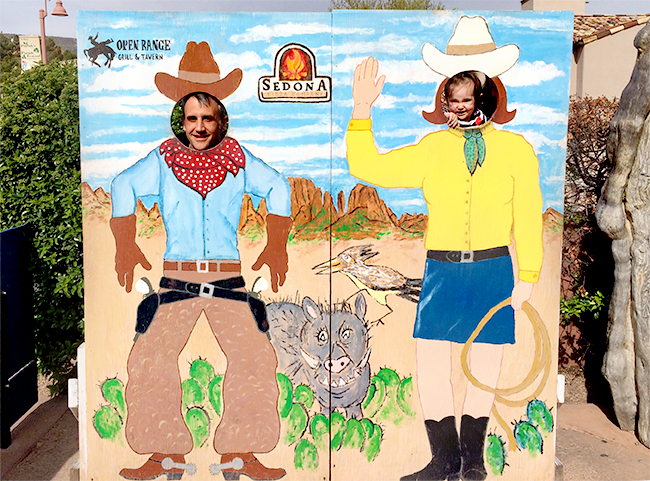 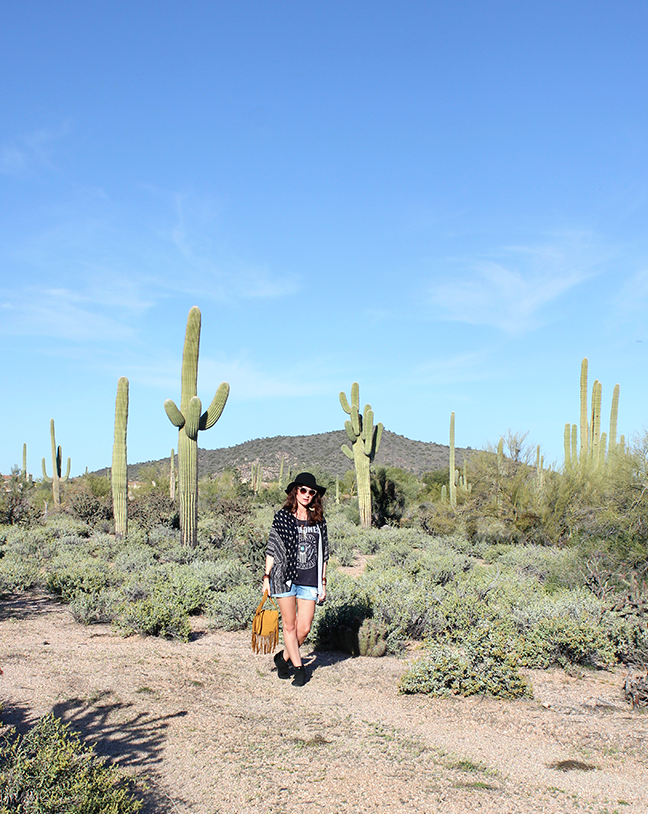 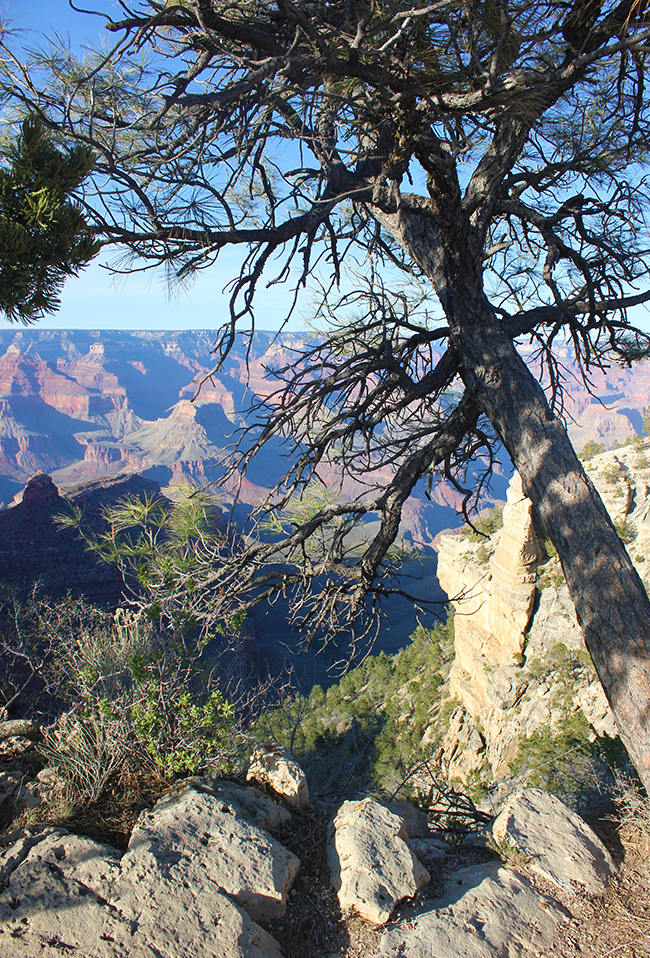 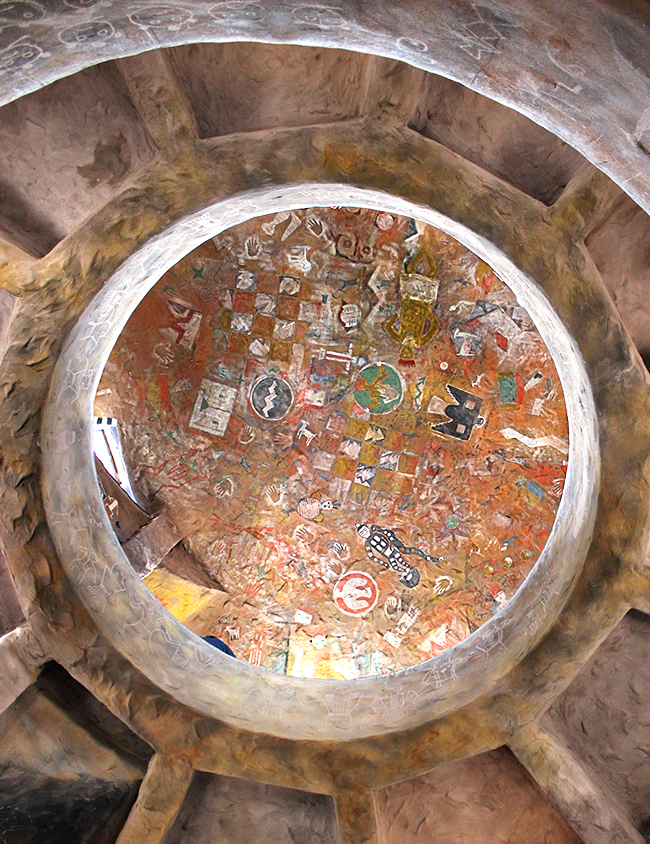 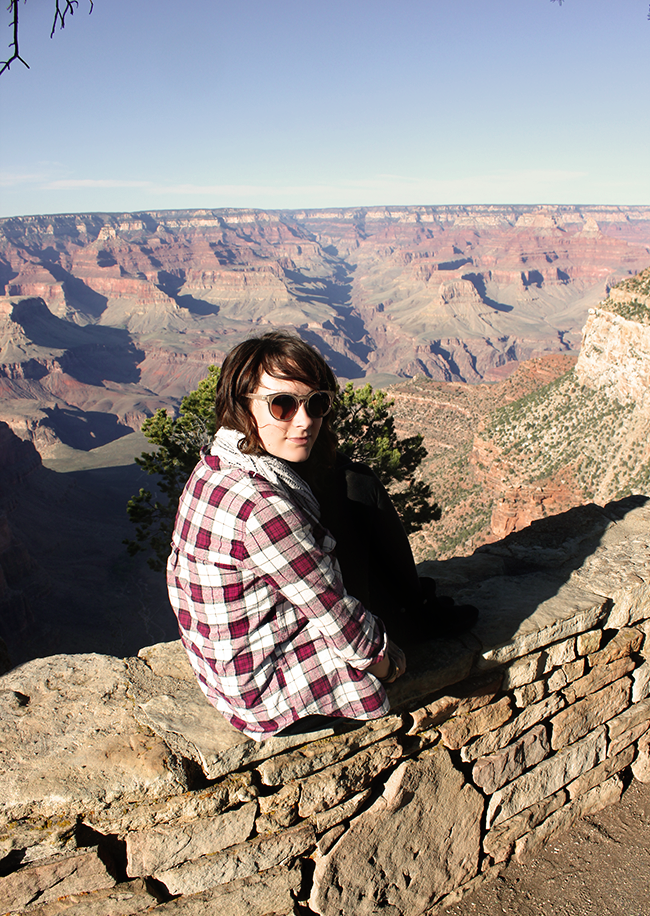 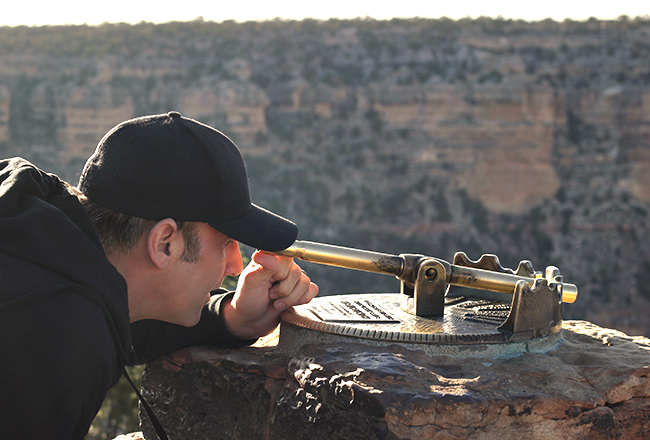 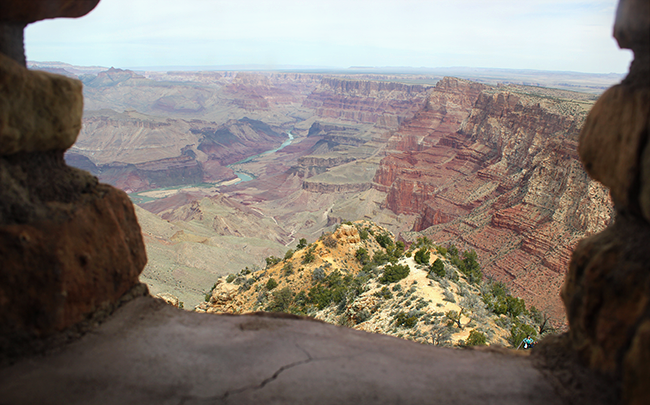 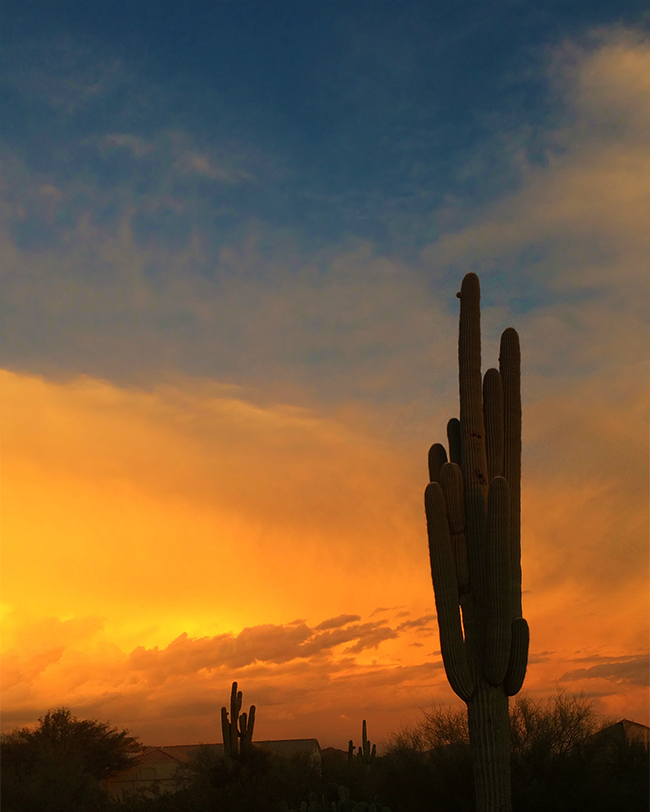 It’s always good to come back home after a trip, but I’d be lying if I said I wasn’t already looking forward to next year. You rule, AZ.