It was Family Day yesterday so we got up early and went off to the cold frozen beach.  We had a pretty good time.  Lacey especially had a blast running around like crazy!

This is the moment Coulee realized that Lacey had a “better” toy.  The frisbee got left behind after this. 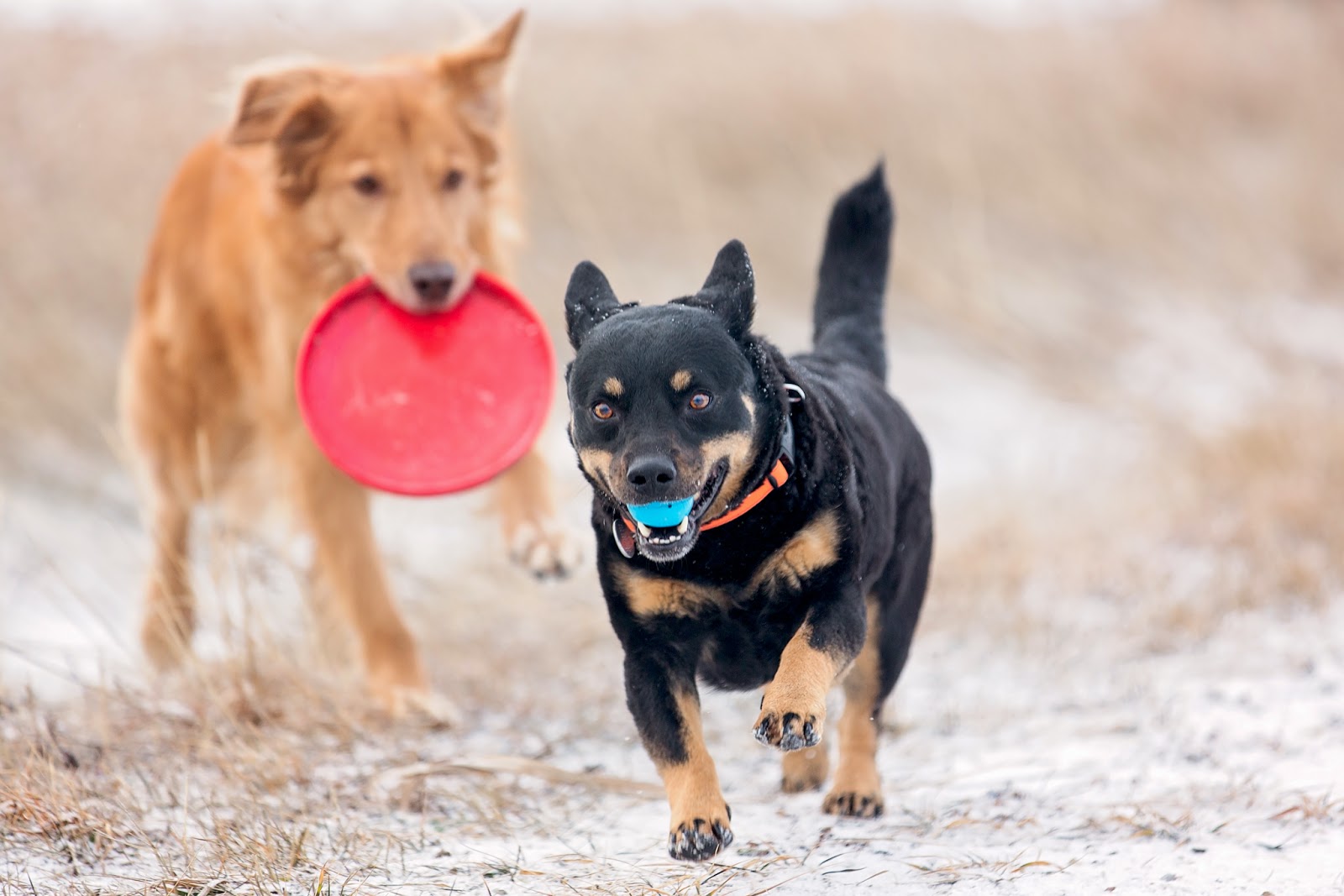 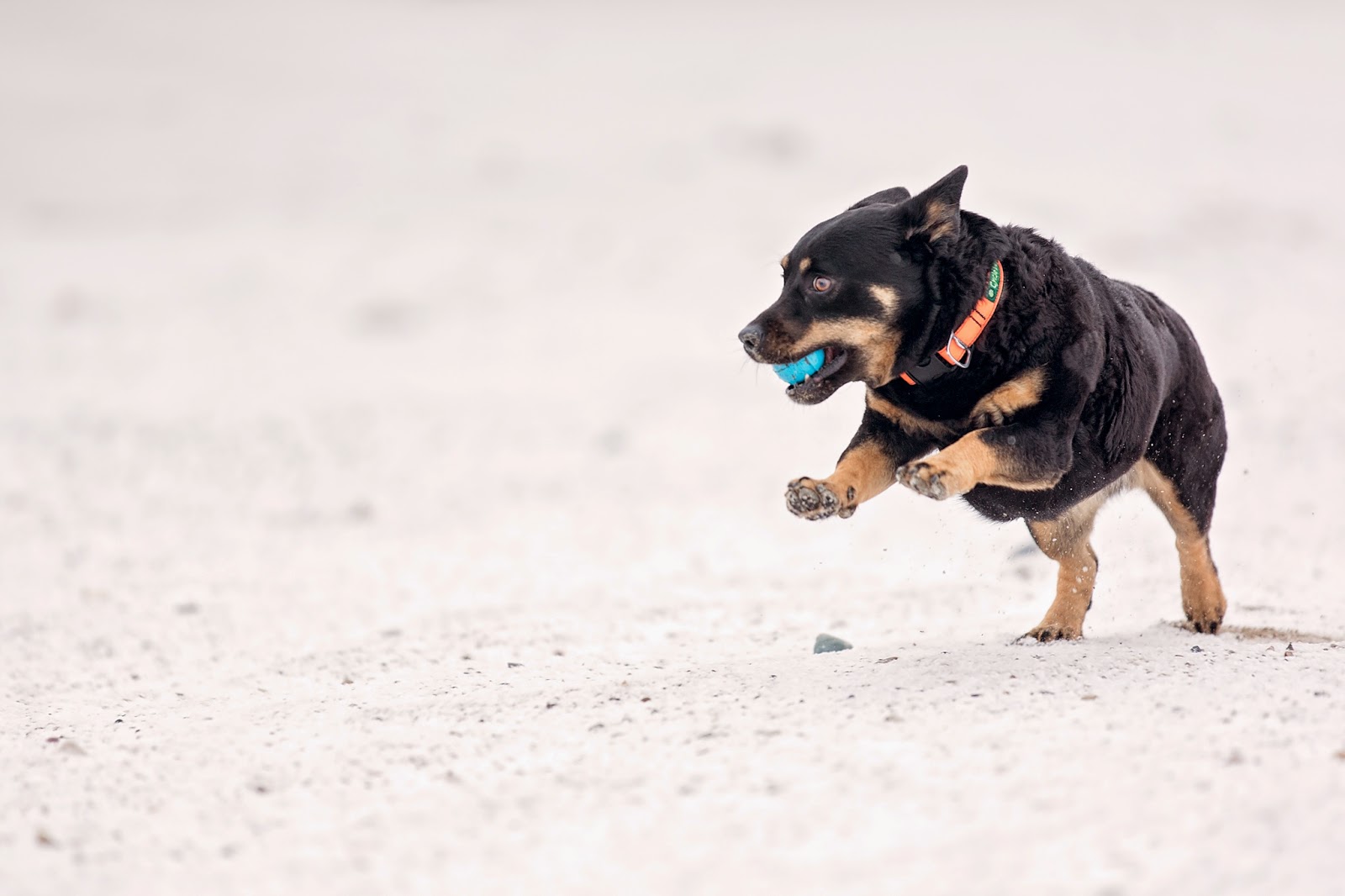 I didn’t even have to say anything other than her name and she glanced around, found the big flat rock and hopped up.  :) 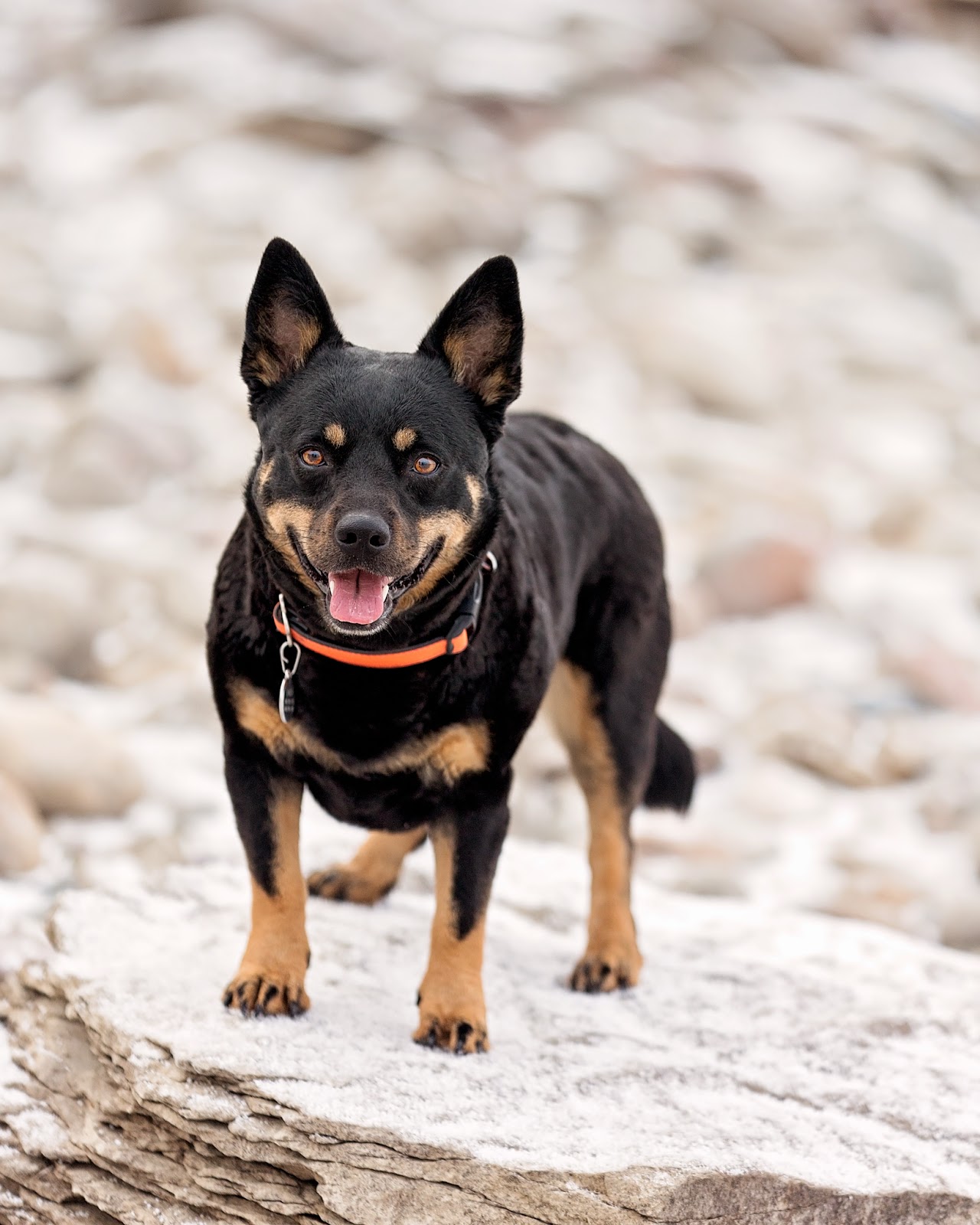 This cracked me up.  First of all I have no idea what Coulee is doing back there – I have a feeling the toy just popped out of her mouth.  And Lacey was just being adorable! 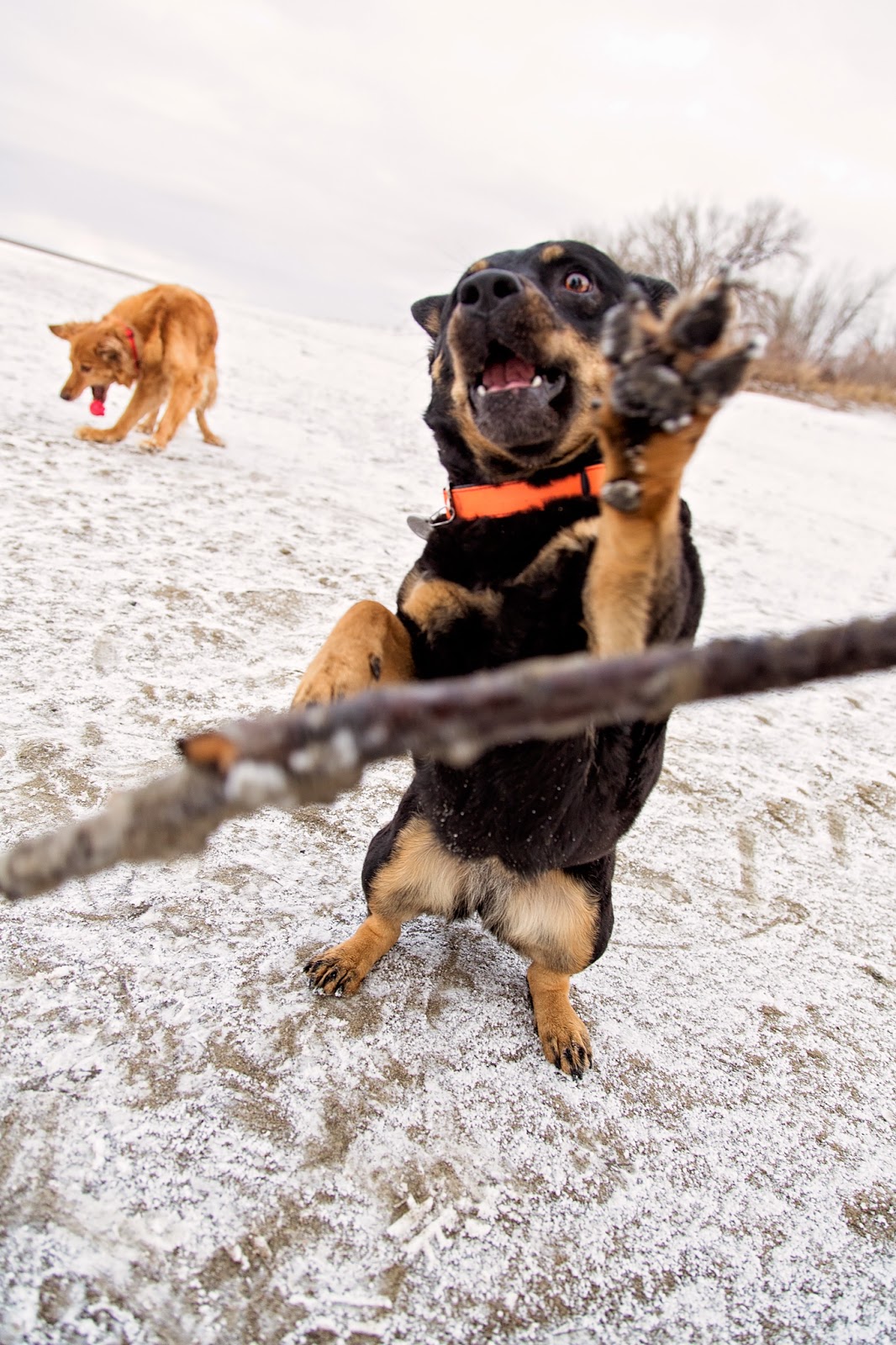 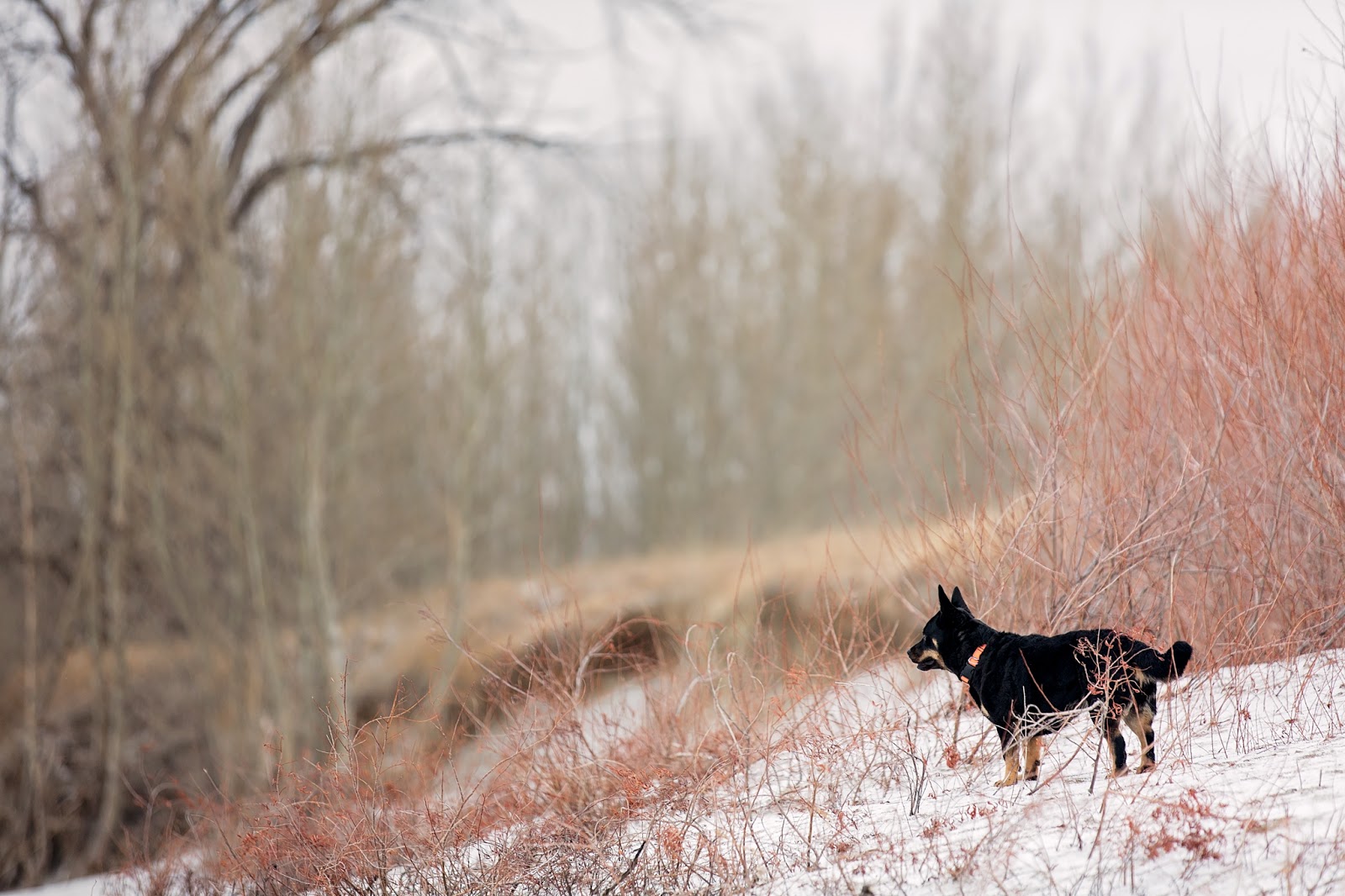 Coulee again being a nut.  I was actually trying to photograph Lacey and I saw her do this out of the corner of my eye.  No idea.. it’s not like she’s actually jumping over something. 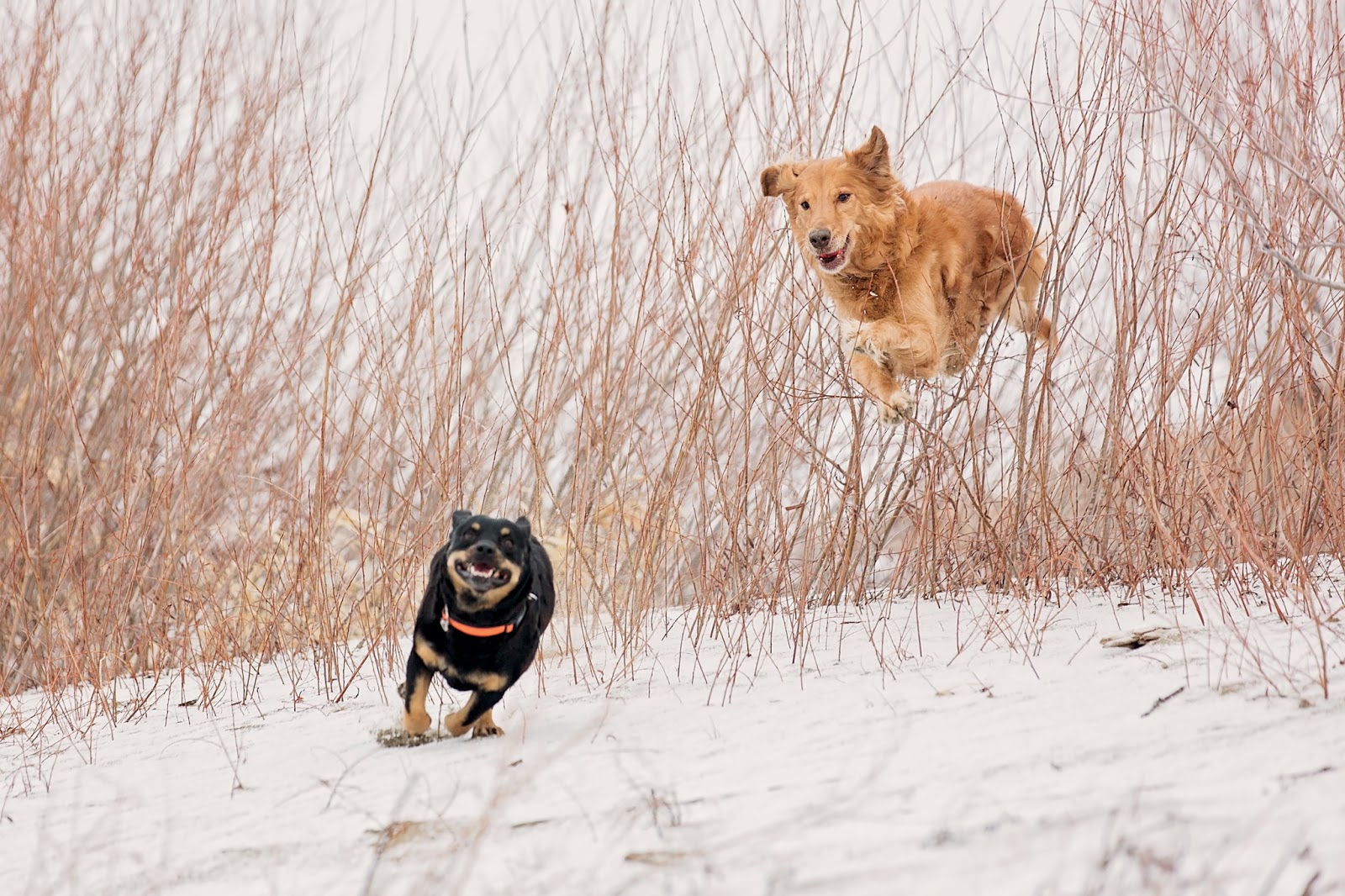 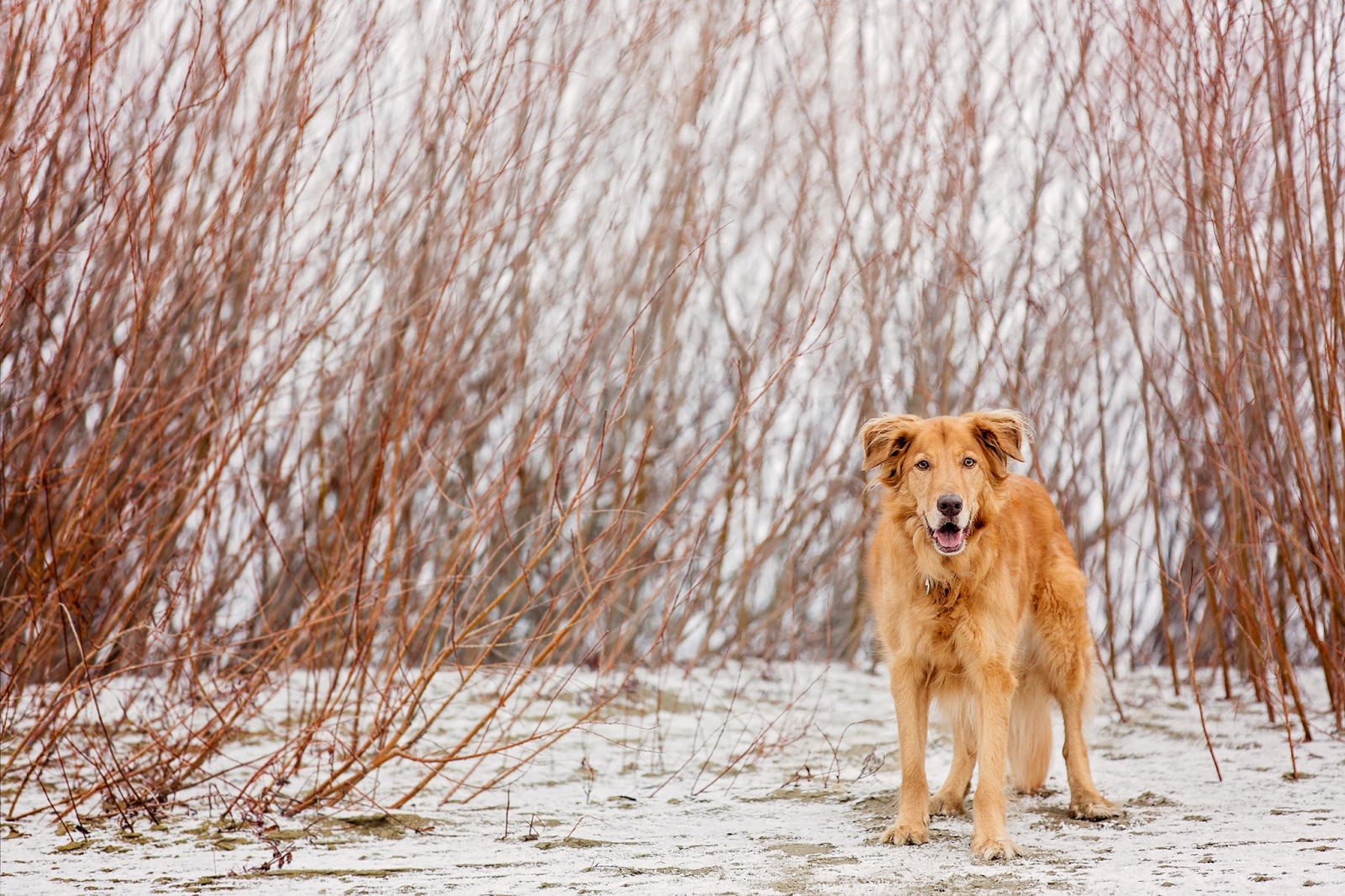 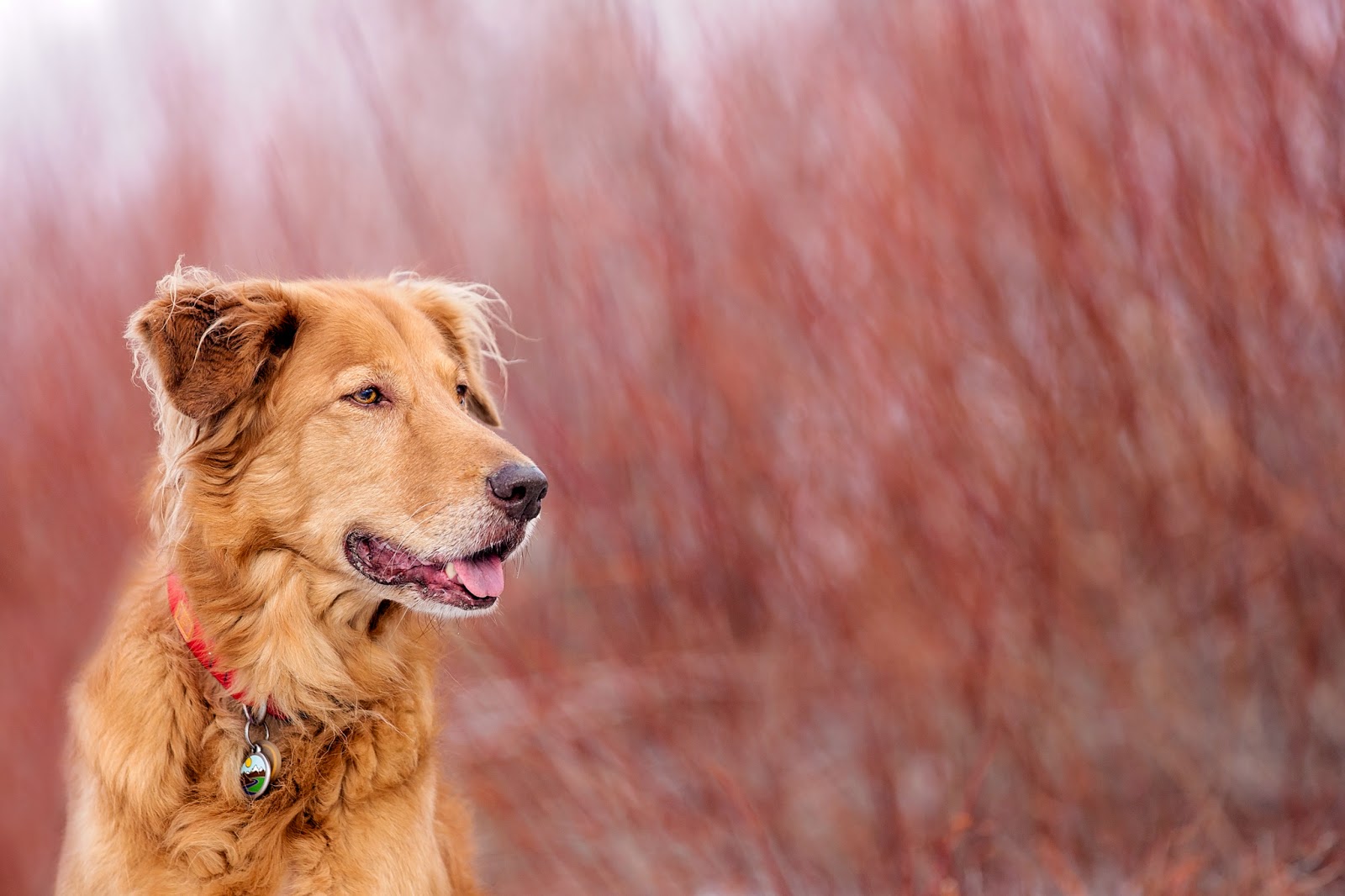 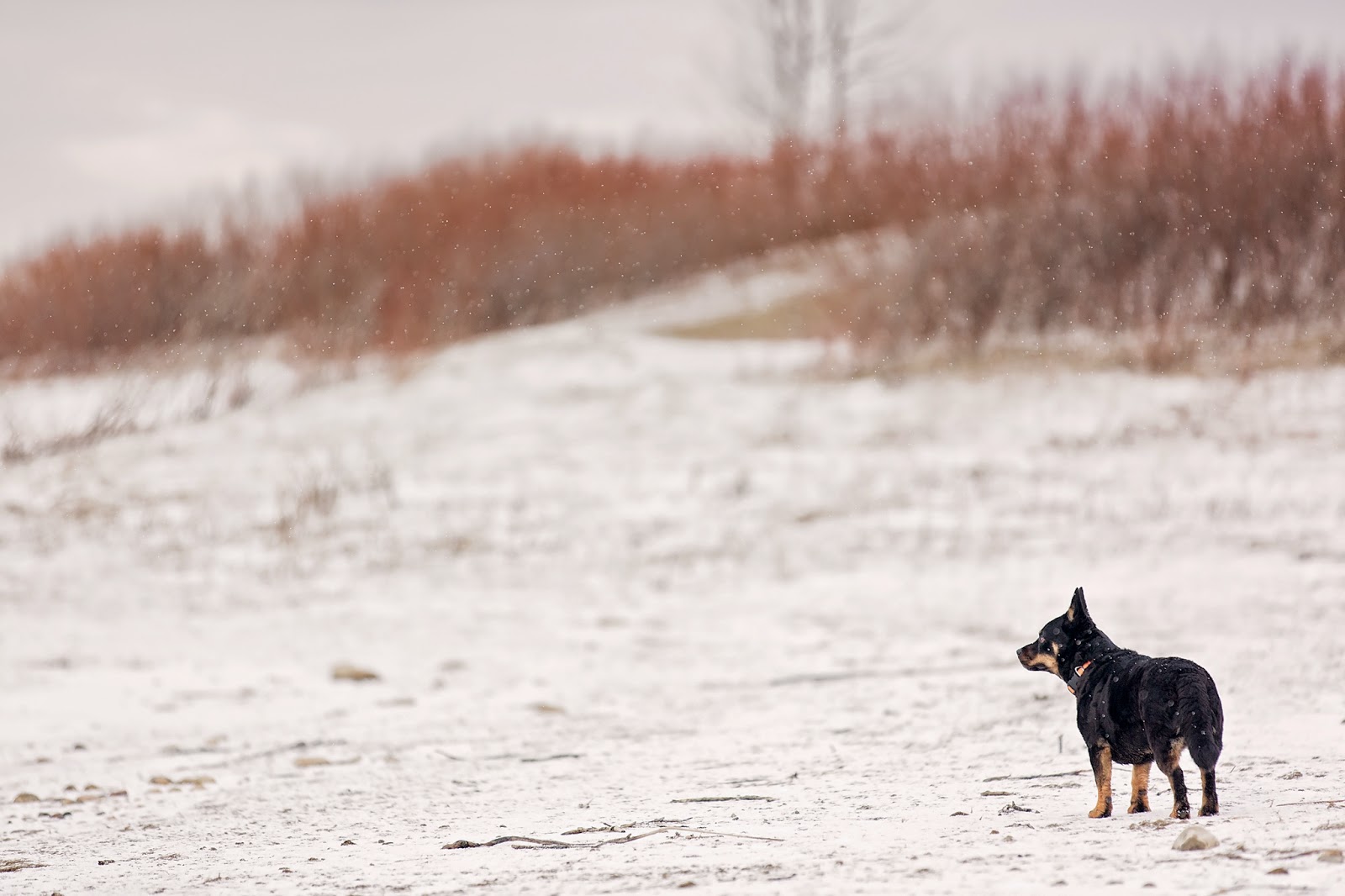 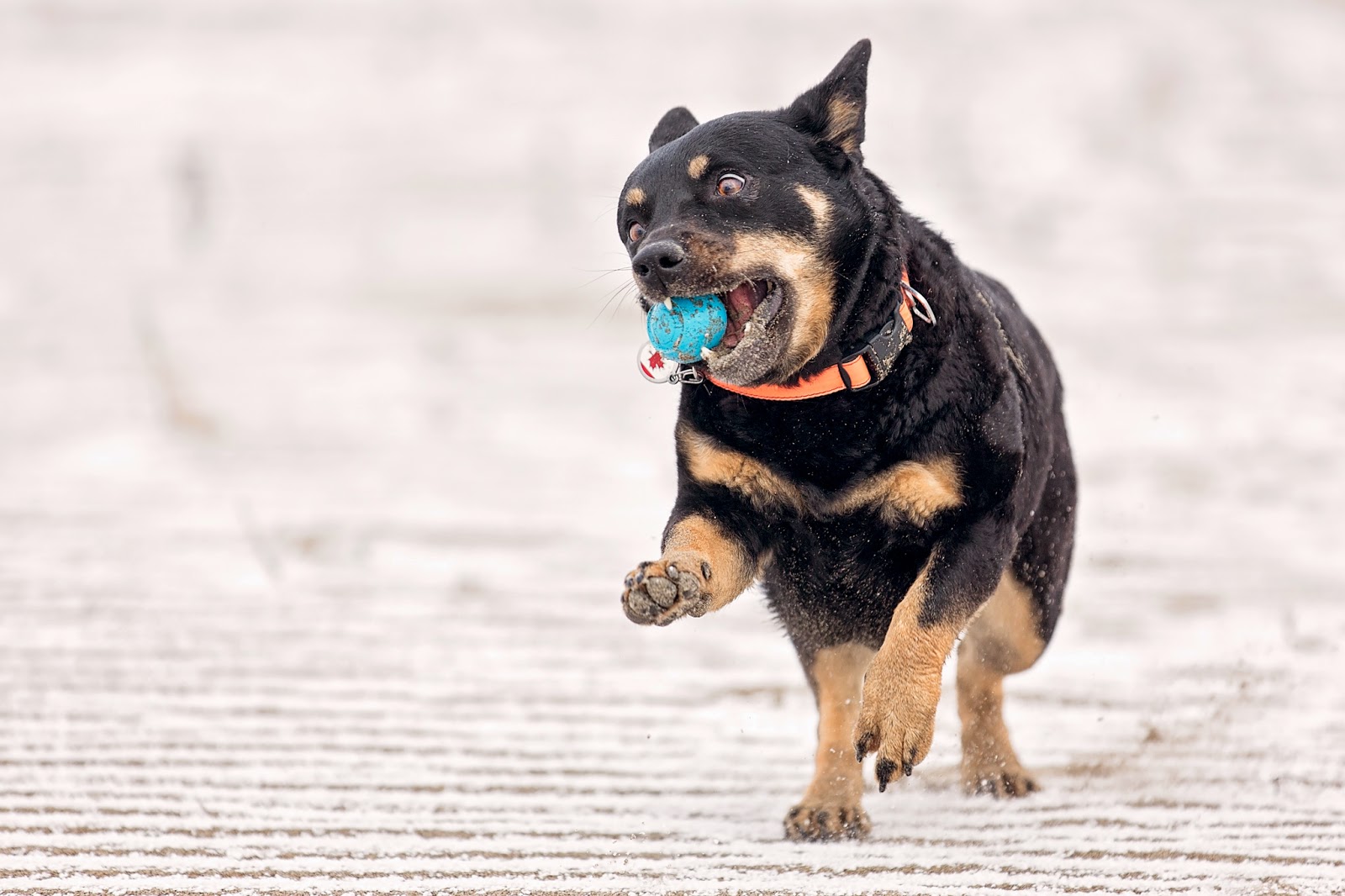 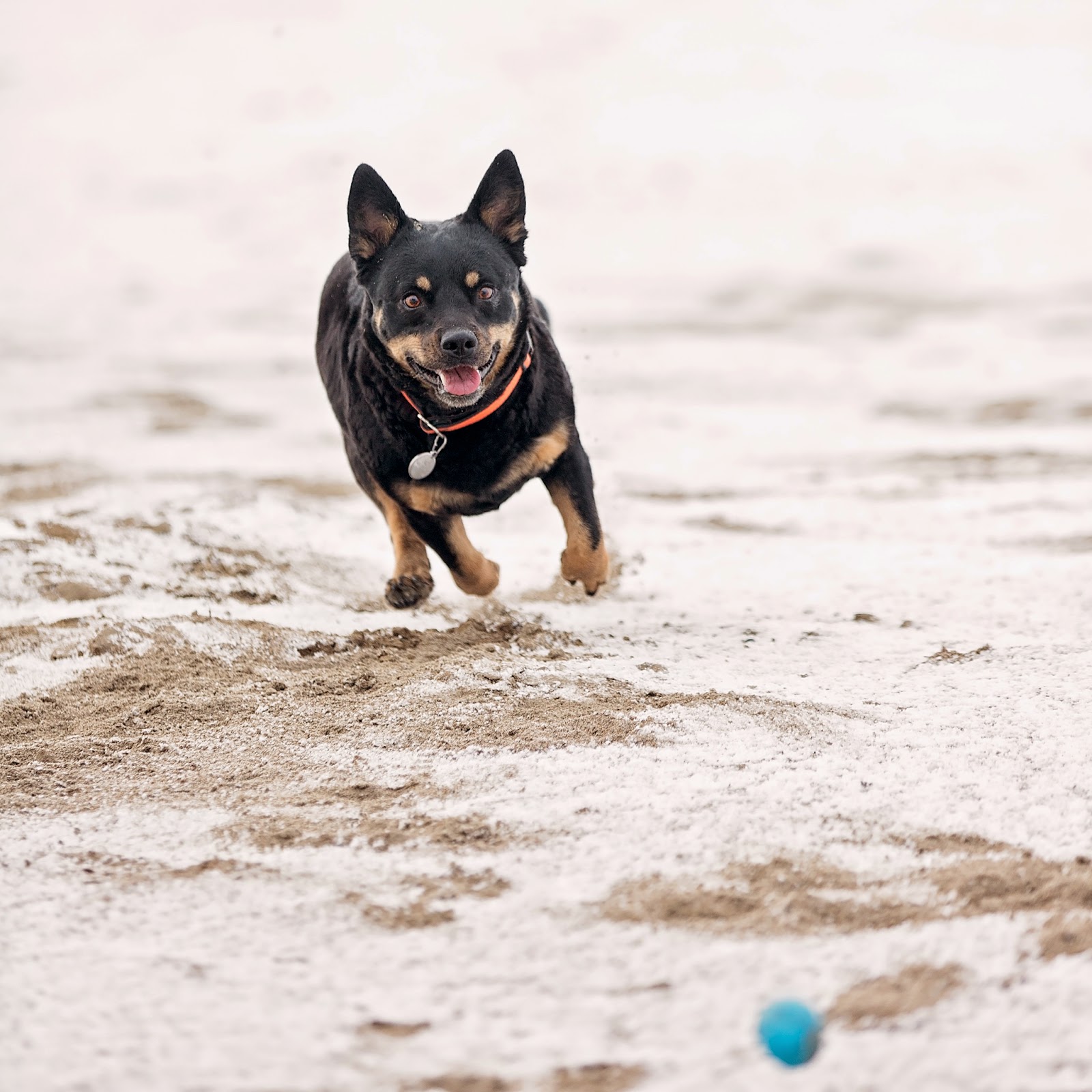 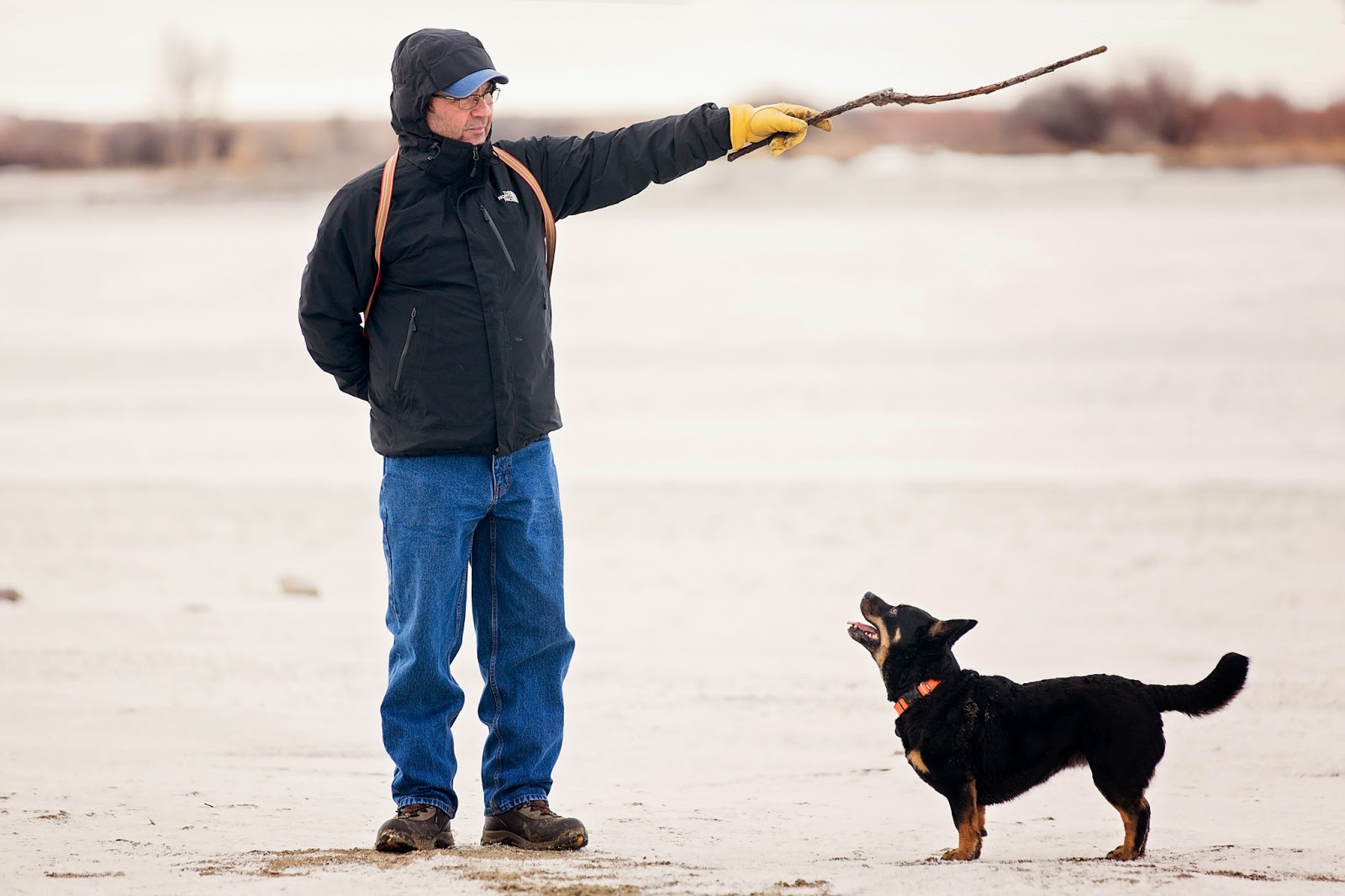 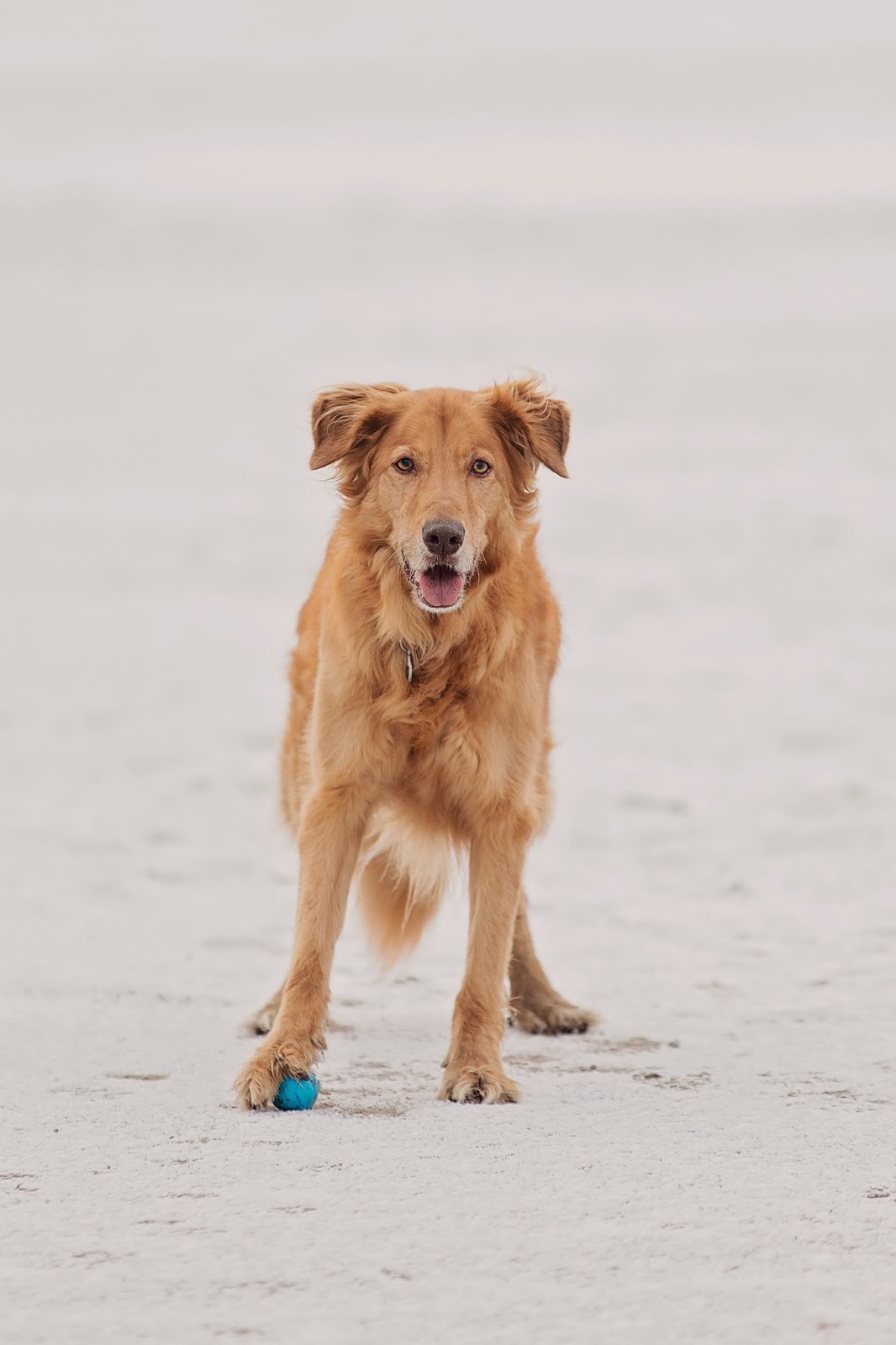 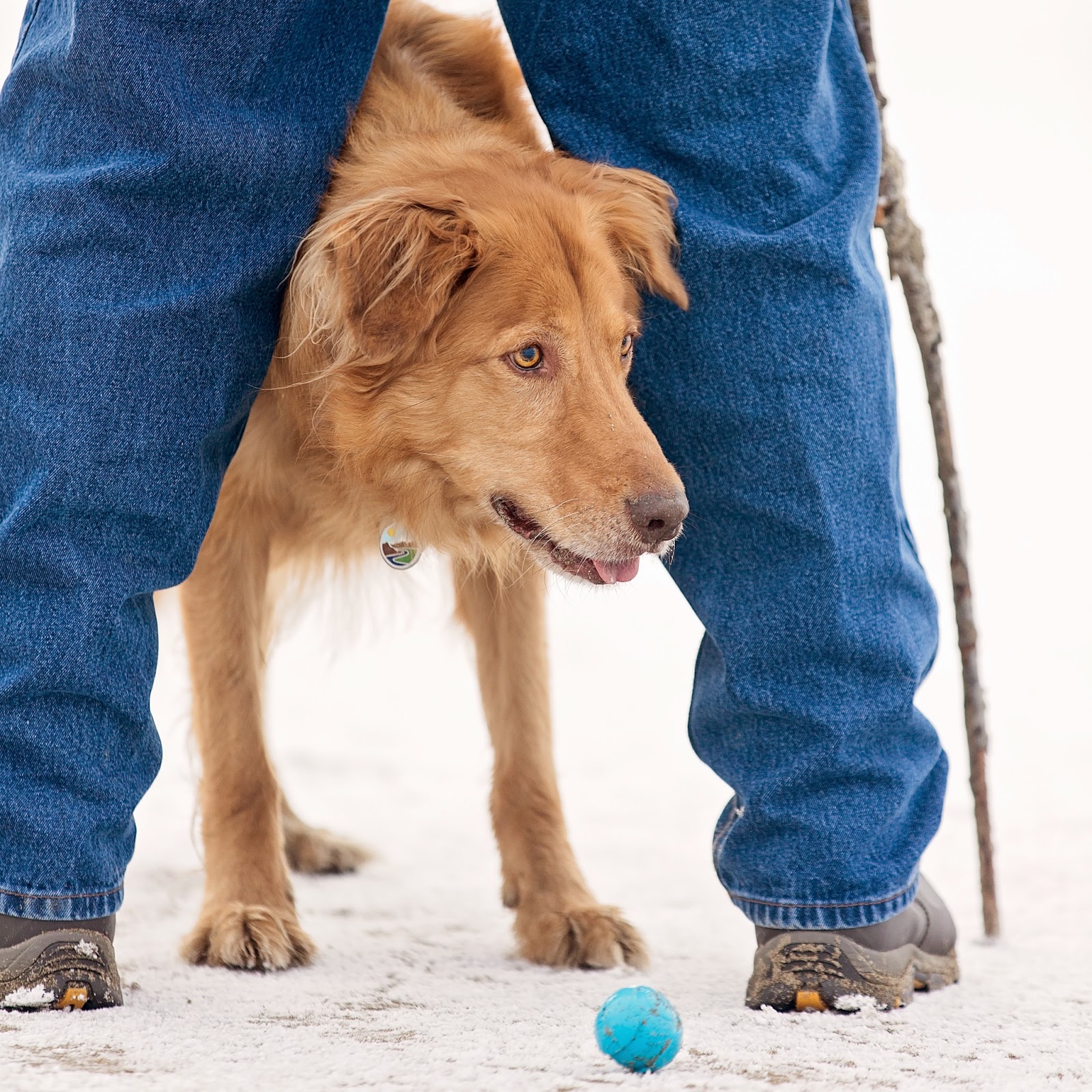 We play a game at home where we tuck her toy under a foot stool.  Even though the stool is small enough that she can move it or lift it, she uses her feet to try and pull the toy out.  Sometimes she’ll stick the toy under there herself and then try to get it out. This is the first time I’ve ever seen her do it outside though. She laid down next to the rock and started playing with the ball until it rolled under, then she tried to get it out again.  I swear it was deliberate. 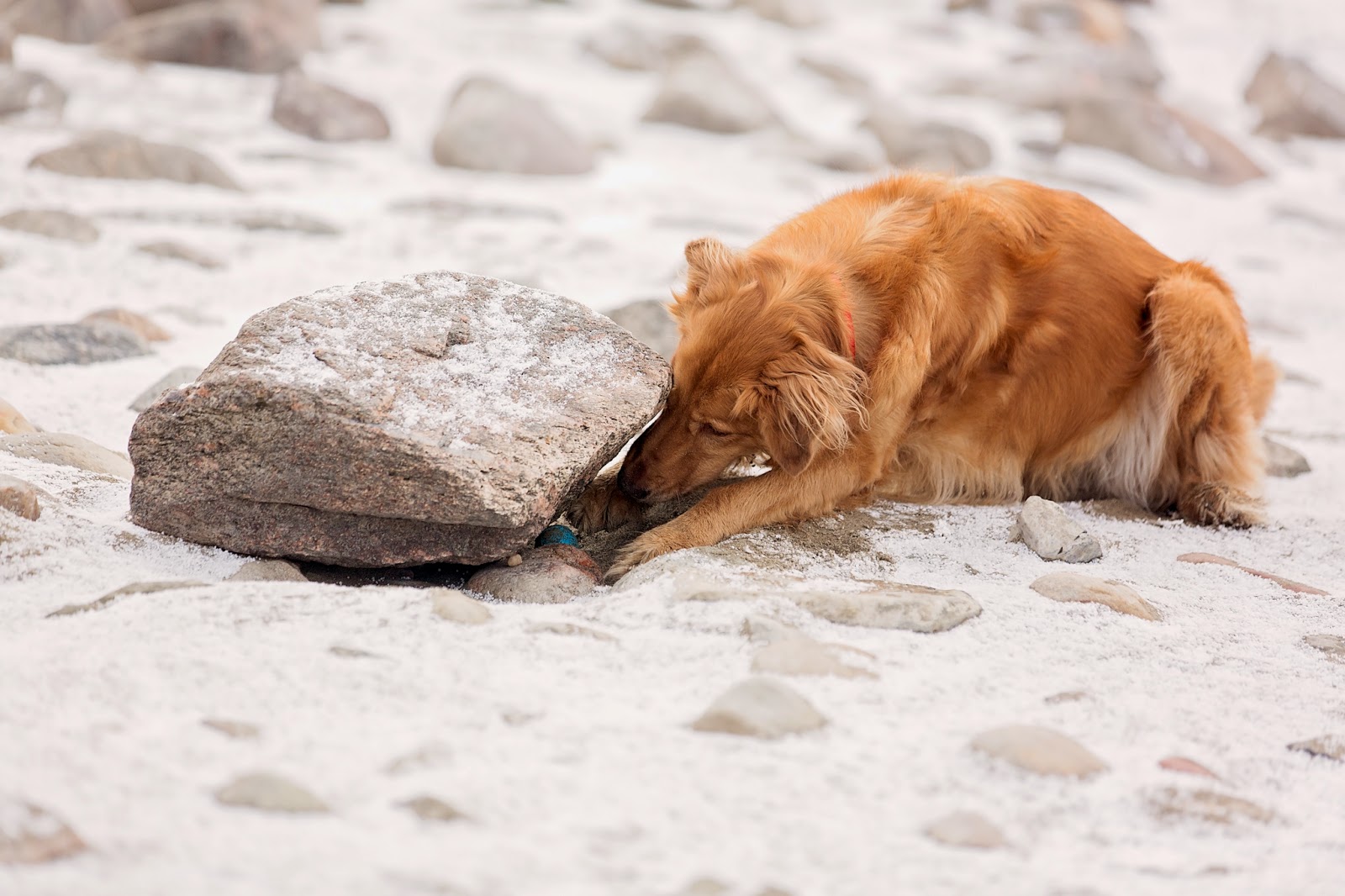 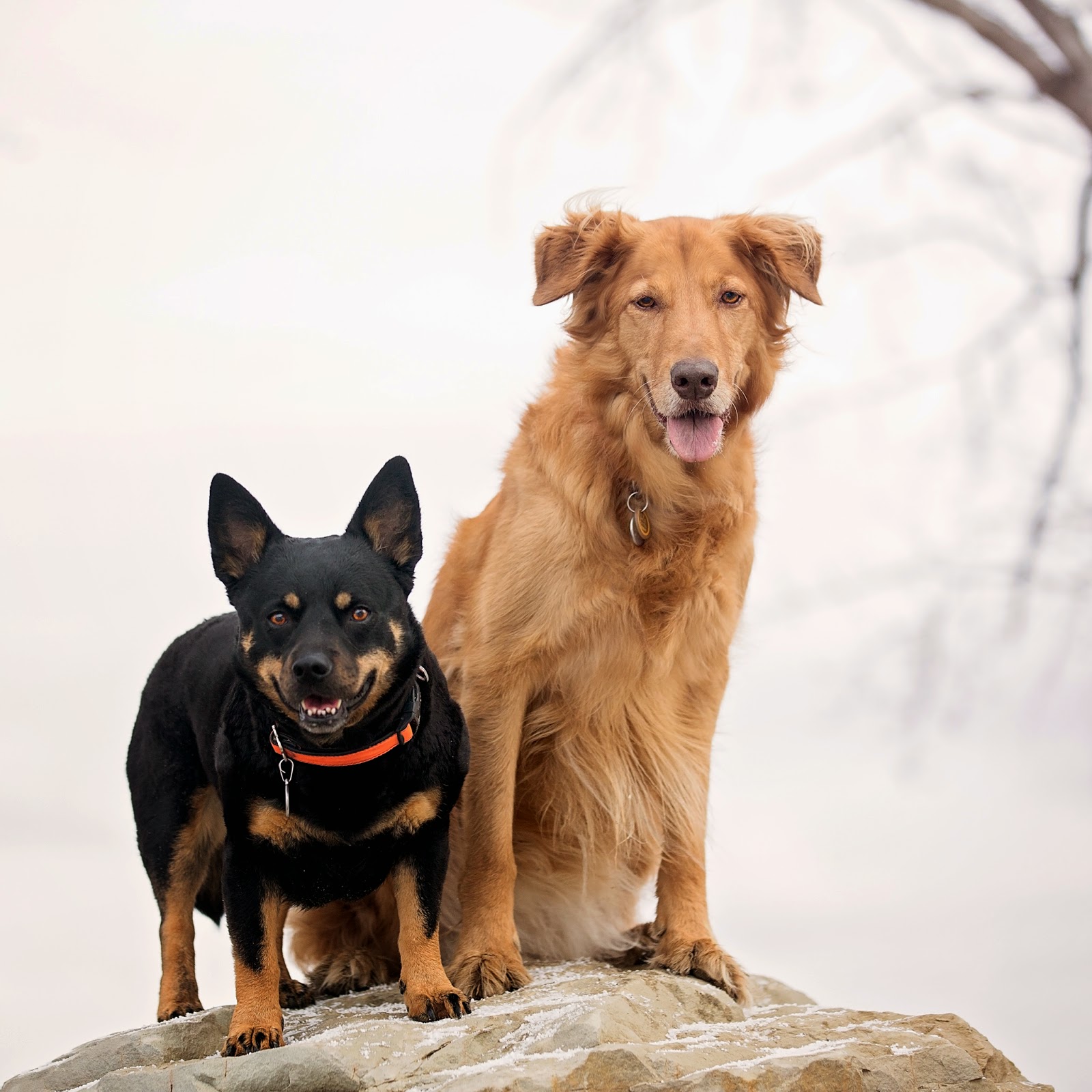