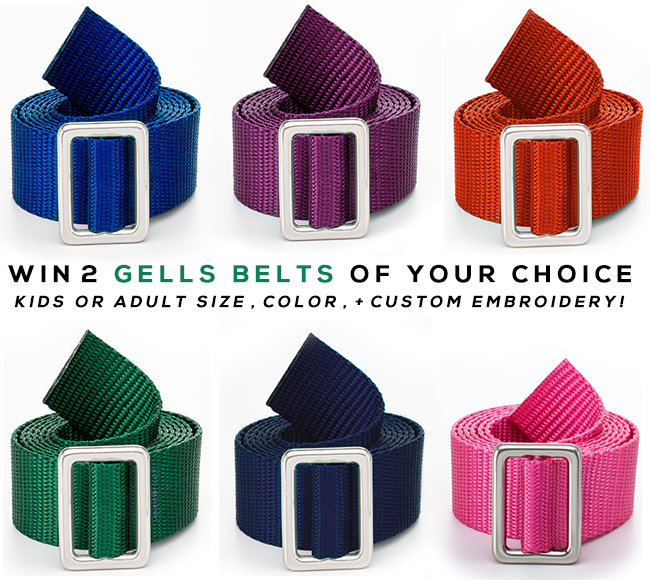 Our regular readers might remember when we teamed up with our pals at Gells for a giveaway last spring. The giveaway was really popular, and we love the company and their mission so much (not to mention that they have grown in the best of ways over the year), so we decided to do it again for the holidays!

For those who aren’t familiar, Gells (pronounced “jellz”) is a small business founded on the belief that you can operate a for-profit company with philanthropy at heart. Husband and wife team Ashley and Richard (who happen to have a combined twenty years of business experience ranging from marketing to finance to fashion) created the company as part of a longtime shared dream. With their mutual appreciation for well-made, casual apparel, they designed a classic, colorful belt intended to “gel your outfit together” as their signature product, and made it their mission to support various charities through the belts’ sales. Pretty great, right? (And I once again have to mention how much I love their logo, which is a rendering of their beloved family pet Can-Can, who lost her battle to canine cancer at a young age. Canine cancer research is one of the areas to which Gells donates.) 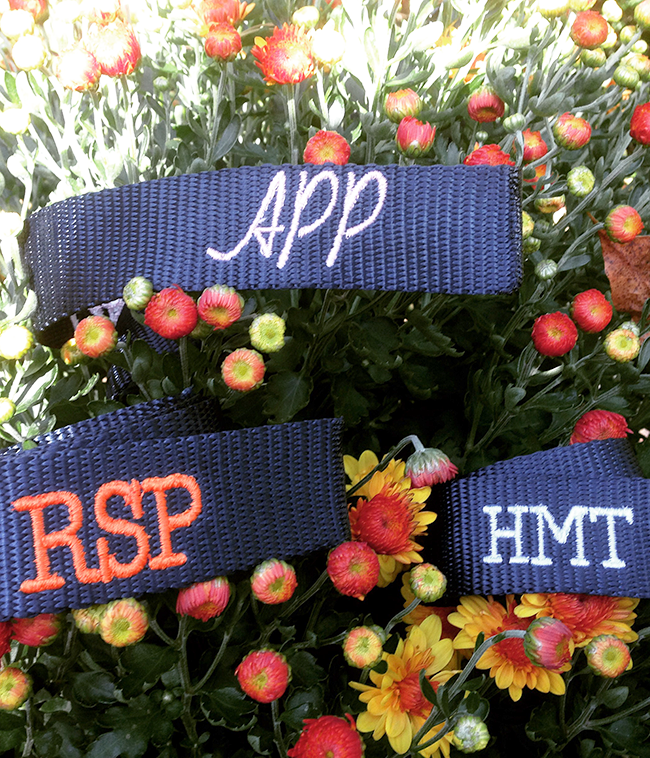 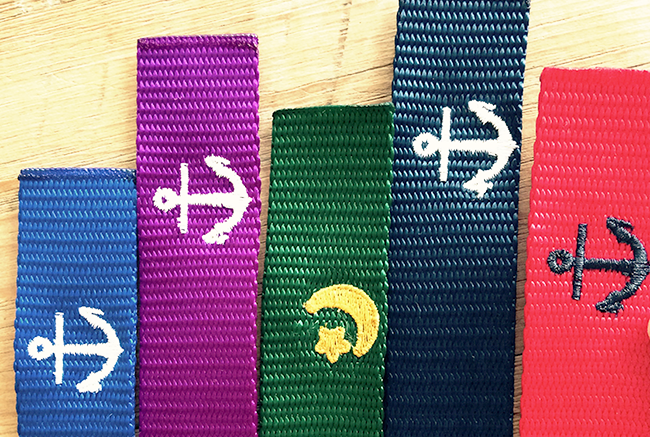 Since our last Gells giveaway, the company has expanded to include kids sizes and customization via embroidery on their signature belts. Their kid size belts (which are adorable) are available in ages 0-2 and 3-5. And the embroidery options include names, monograms, and more in several fonts and virtually any color. (I’m eyeing the kid’s navy belt with Essley’s name embroidered on it in white. So cute!) 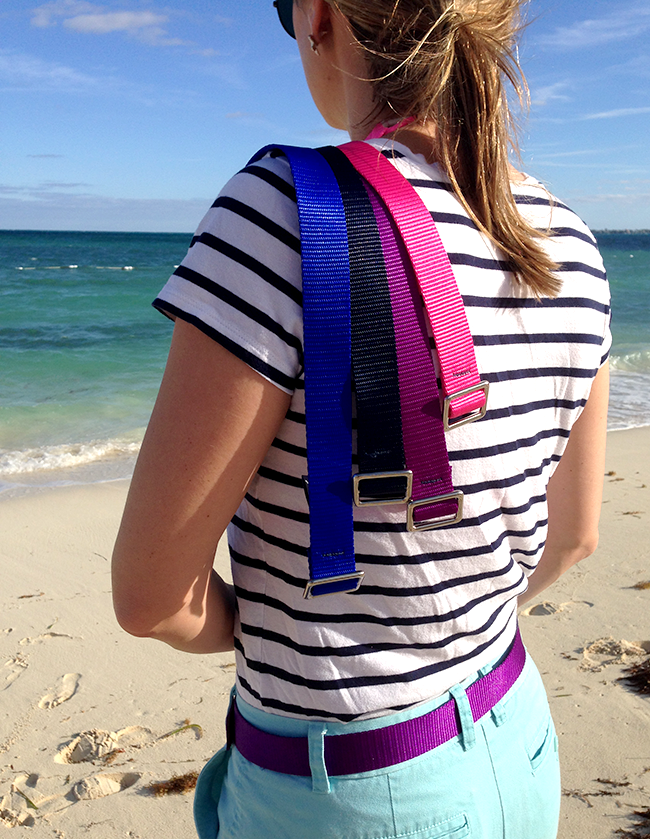 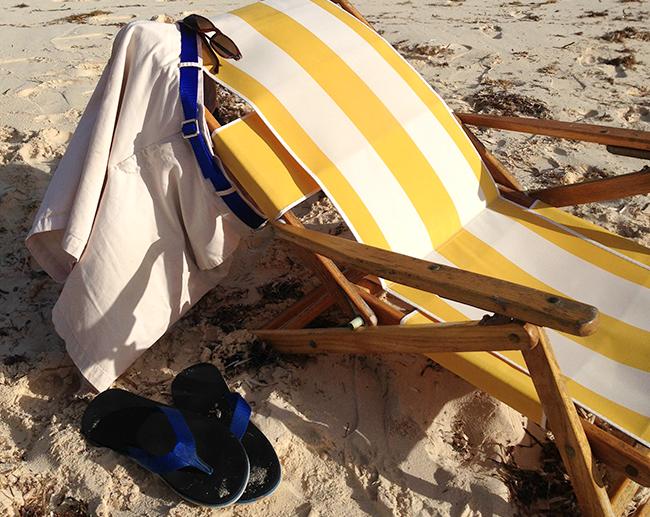 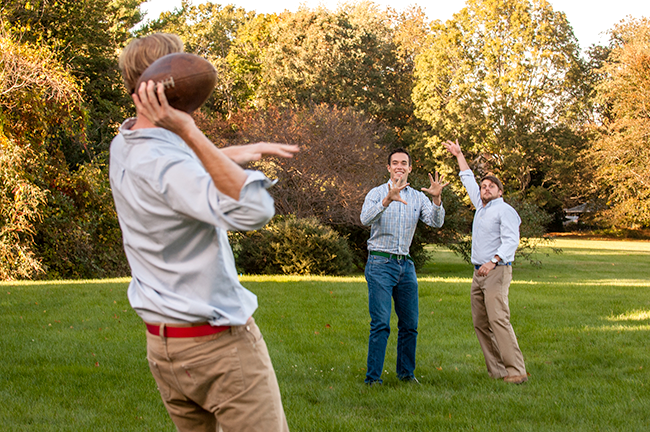 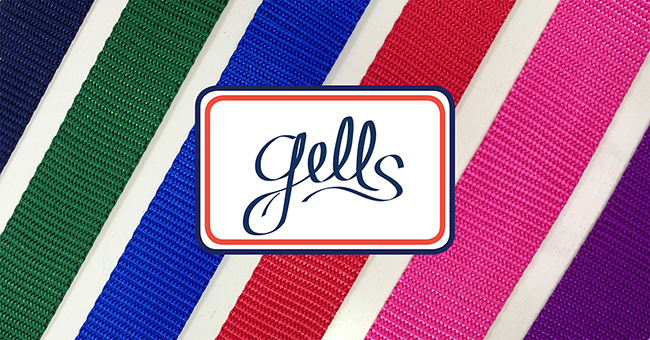 The Gells signature belt is available in six colors and three adult sizes, as well as two kid’s sizes. Each belt color represents a different charity. Donations from the purchase of a navy belts go to Blue Ocean Society for Marine Conservation, purple goes to the National Canine Cancer Foundation, royal blue goes to the Arthritis National Research Foundation, hunter green goes to Thanks USA, pink goes to the Breast Cancer Alliance, and donations from the purchase of red belts is divided equally among the charities. We love this so much.

And now for the best part! One lucky Bubby and Bean reader will win a set of two of Gells’ signature belts, in your choice of color and adult or kids sizes, along with the option to customize each belt with a name, monogram, or symbol (anchor or moon and star)! Gells will work directly with the winner to choose from four different fonts and their endless thread colors, so you’ll get the exact belts you want. (Total value of $ 58 to $ 74. Please note that pink is currently sold out.)

To enter, just use the form below.  There are several ways to enter.

This giveaway will run through December 9th, 2015 and is open to Bubby and Bean readers worldwide. The winner will be randomly chosen and announced here shortly after.

Thanks again to Gells for giving our readers the chance to win two of their super cool customized belts! And here’s some more good news: Gells is offering Bubby and Bean readers 25% off all belts from now until December 31st with code BUBBYANDBEAN. Woohoo!