The little man has been doing great.  The girls haven’t corrupted him into being a barker yet, and hopefully it will stay that way.  He’s still just so easy – he’s happy and easy and content.  Coulee is playing with him regularly now and the house has been quite chaotic because of it.  But it’s nice to see them all having fun together. 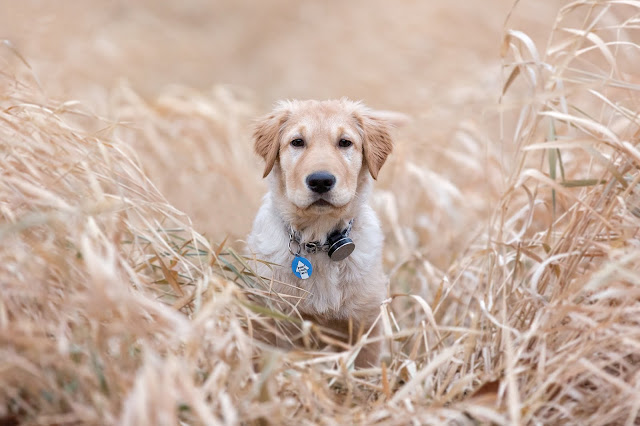 We’ve started doing off leash walks these past few days.  He’s been fantastic.  He stays nearby and comes running at full speeds when you call.  He loves to watch the geese when they fly overhead. 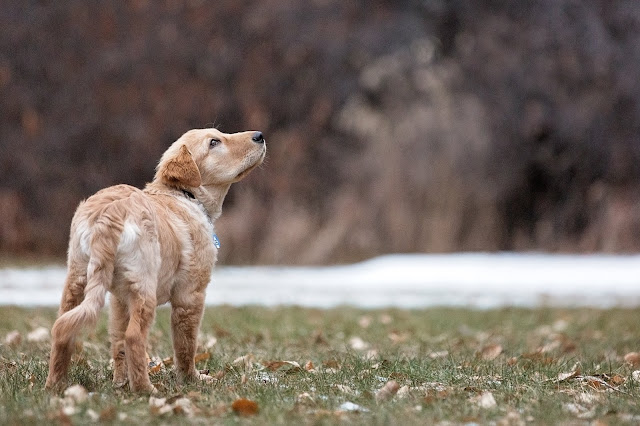 Poor dude managed to get Cherry Eye last week.  We’ll be getting it fixed on Dec 16 – we felt waiting until his neuter was just too long.  His brother Oliver (aka Kermit) also got it and he’s unfortunately got it in his second eye too.  We are hoping that Summit’s second eye goes before the 16th if it is going to! I’ve been editing it out of most of his pictures because frankly I’d rather not remember him like that.  It’s isn’t too gross, but it isn’t flattering either.  He is great at taking his eye drops which is great because we are doing them 4 times a day. 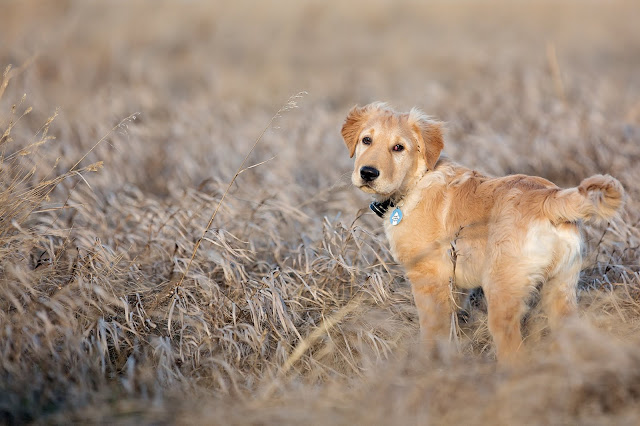 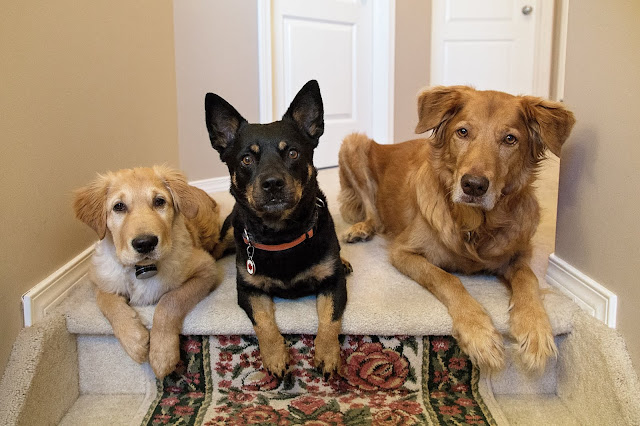 The girls are doing well. Lacey’s recovered from her surgery and all the stitches have finally fallen out.  Her hair almost covers the scar and I’m sure once it is full length you’ll never know. 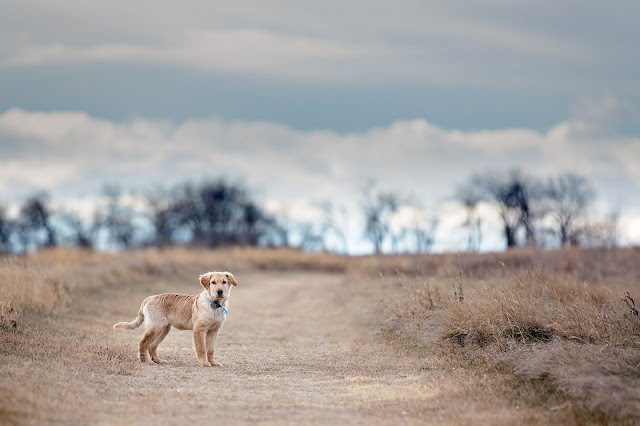