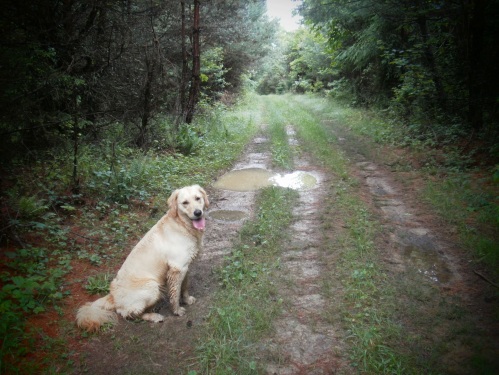 Ancient man and ancient wolves hooked up. Dogs are the artifact of that relationship.

But the 21st century is testing that relationship. As traditional communities and belief systems have fallen to the wayside, dogs have become a kind ersatz religion. Every breed has its taboo topics: Brindle in salukis and basenjis. White in German shepherds. Ridgeless ridgebacks. The length of dachshund backs.

And for heaven’s sake, never talk about pit bulls!

This is not a community that is designed to attract people. Only the dogs themselves and what they have to offer really keeps it going.

If you are by nature a gadfly, be prepared for ostracism.

As someone on the political left living in a conservative state, I can say that I’ve lost more friends over dog-related issues than I ever dreamed of losing in discussing politics.

I’ve become convinced that there really isn’t a place for me in these communities. It’s taken me a long time to realize it.

This is not fun anymore.

I’m moving beyond this world. I will always admire good dogs.

But I don’t think I’m a “dog person” anymore.

Posted in Pet Care Articles | Tagged Beyond | Leave a comment