Buddy’s DNA Results are In!

Recently I told you about Buddy, our neighbors’ dog and, ever since he arrived, best friends with Irie and Tiki. He’s already quickly become best buddies with our new puppy Barli (and…

Feedspot is a content reader for blogs and news websites all in one place. Recently, it created a list of the best cat food blogs from thousands of blogs in their index using search and social metrics. These blogs are ranked based on following criteria:

Thank you FeedSpot for including us in your Top 15 Cat Food Blog List. We are honored and thrilled to be recognized for changing the way companion animals are fed and farm animals are raised for the better.

We Have a New Puppy!!

I am SO excited to announce that we have adopted a four-month-old puppy! Named Baby Bear at the shelter, we’re now calling him Bärli (little bear). He was adopted from the Hill Country SPCA in…

6 Ways to Cheer Up Your Dog | #Giveaway

This post is sponsored by Wellness. All statements and opinions are entirely our own. As always, we only share products that our own pets enjoy! When Longfellow wrote “Into each life some rain…

I am ethically opposed to BSL for all of the reaso…

I am ethically opposed to BSL for all of the reasons outlined above, specially that it encourages discrimination of pit bulls by other powers.
However, this article is written in such a way that it’s not outright lies, but it is certainly designed to mislead. SFACC does not put people in a position as to force them to surrender their pet bc they can’t afford to spay or neuter. The way this is written is incredibly misleading and irresponsible. SFACC will not keep someone’s pet because they cannot afford to redeem them. They work out payment plans. They have the power to refuse to give someone a pet that they can’t pay for, this is true. But it simply isn’t done (unless there are extenuating circumstances that lead them to believe this is in the dog’s best interest).
Additionally, the legislation was put into place because the mayor at that time wanted to ban pit bulls outright. While this version of BSl certainly is not great, it’s vastly better than banning these precious babies altogether.

While I too am against BSL, and understand where Bad Rap is coming from, it’s pretty hard to be against spay neuter for a dog breed that is disproportionally homeless. Personally I wish that it was mandatory spay and neuter for all dogs.

Bad Rap, you’re better than this. You have the moral high ground-don’t squander it by being misleading and misinformed. Additionally, SFACC didn’t write the law. Maybe you should be more critical of the legistlators at city hall and less critical of the men and woman working hard every day to keep the animals of San Francisco safe and who support the pet guardians of San Francisco in countless ways.
BAD RAP Blog

Many of our breed guides specify that you must keep your dog mentally active to prevent boredom behaviors such as digging and chewing. If you are having difficulty keeping your dog occupied, you might try making a food or treat dispenser like the one shown here to make the dog figure out how to get […]

“Saving one dog will not change the world, but surely for that one dog, the world will change forever.” Taking the words of this popular quote from canine behaviorist and dog trainer… 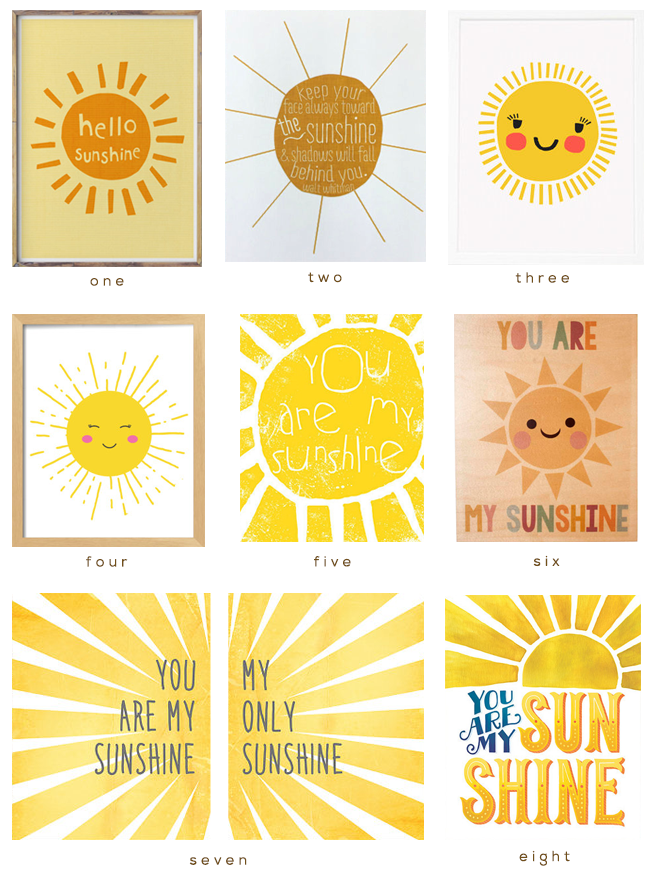 You guys, it’s almost one of the most wonderful days of the year… Daylight Savings Time begins this weekend! I know there are lots of people who despise this time change because we “lose” an hour, it’s dark in the early morning, and for those of us who have kids, sleep schedules are disrupted. For me, these are simply minor annoyances. I love DST with all of my being. Winter itself is a major drag for me (I’ve deal with SAD on and off for my entire adult life), and the whole getting dark at 4 PM thing is a huge part of that. I genuinely feel reborn and refreshed once the day gets longer and the sun returns. So in honor of Daylight Savings, I’m sharing a few adorable sun inspired prints (several of which are instant downloads) I came across on Etsy. Just looking at them makes me feel cheery, man. Here’s to longer (feeling) days!

For your research, Steph: "Having a pit bull…

For your research, Steph:

"Having a pit bull … and three kids is not acceptable because we're not going to deal with the consequences of losing a life," Newsom said.

He appointed a task force led by Carl Friedman, the city's director of Animal Care and Control, and members of the mayor's office, the police department, fire department, health department and city attorney's office, and gave the group 10 days to produce a report.

Friedman said the task force will likely consider breed-specific permits and mandatory spaying and neutering of aggressive dogs." And that they did.

We don't need to be convinced that mandatory spay/neuter is an outdated, ineffective idea and welcome you to follow the success of the the honey-not-vinegar approach that our group has been enjoying in the East Bay.
BAD RAP Blog